40 Years of This Old House 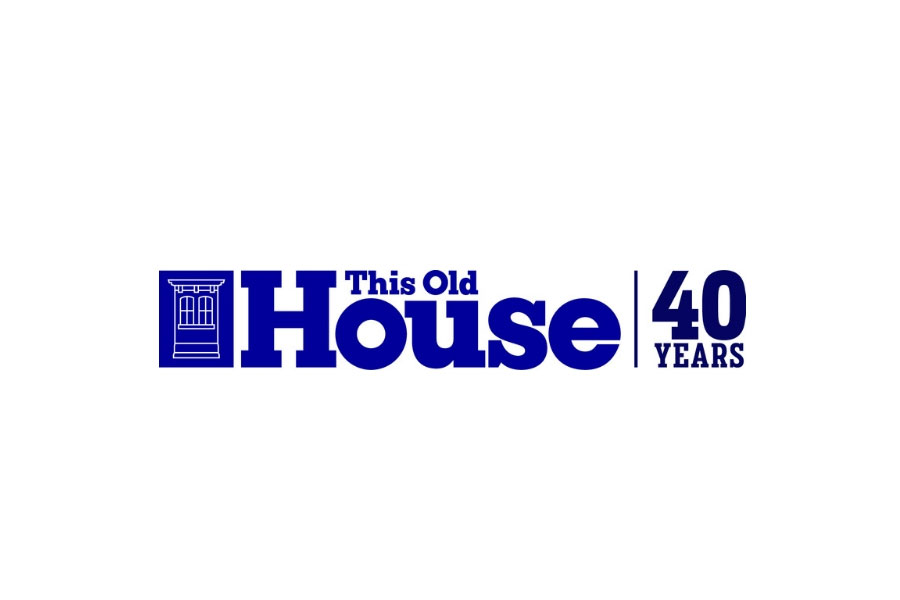 Watch the This Old House Hour Saturdays at 9:00am on WITF TV.  Discover the gold standard in home improvement television with Emmy®-winner This Old House® and its Emmy® nominated spin-off, Ask This Old House®, airing back-to-back. Learn from America’s favorite team of experts and inspire your own renovation and DIY projects. This fall the series celebrates 40 years on PBS.  The new season beginning in October begins with The Westerly Ranch Project – a 40s ranch house that gets transformed into an updated Dutch Colonial.  Learn more about the Westerly Ranch Project here…

Ahead of the new season, WITF presents the This Old House – 40th Anniversary Special. Itincludes interviews with hosts and cast members, vintage clips, and favorite moments from the series that inspired an entire genre of television programming. The broadcast special will revisit some favorite renovations from the past 40 years and feature new interviews with current and alumni hosts Kevin O’Connor, Steve Thomas, and Bob Vila discussing the evolution of the venerable “how-to” series.

The celebration also features past homeowners who share behind-the-scenes stories about the cast and crew, giving viewers an inside look at the challenges and successes of the classic PBS series. Catch the anniversary special on WITF TV Saturday August 17 at 9:00am & 9:30pm, Thursday August 22 at 8:00pm and Saturday August 24 at 10:00am.