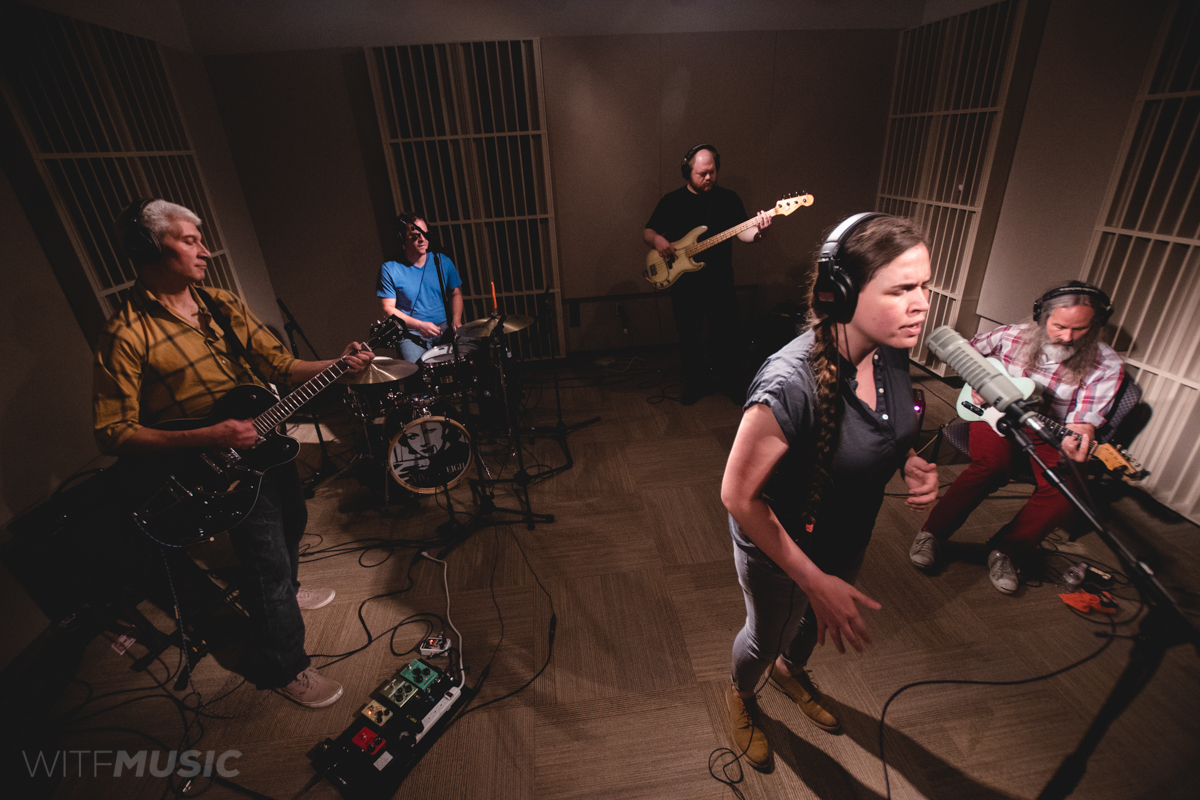 The Vivien Leigh Documentary, which is the name of a band from Lancaster, has very little to do with Vivien Leigh or the documentary about her life. Rather, the name relates to what happened when a woman joined an all-male band a few years ago. A few of the members had been part of the improv band called Hello Counselor. Guitarist Scott Bookman just happened to see a link to a YouTube video of The Vivien Leigh Documentary. He thought it would be a good name for the group.

“So when we had the free improv band I said ‘Can we be The Vivien Leigh Documentary?’ and they’re like, ‘no.’ But I didn’t let it go.” 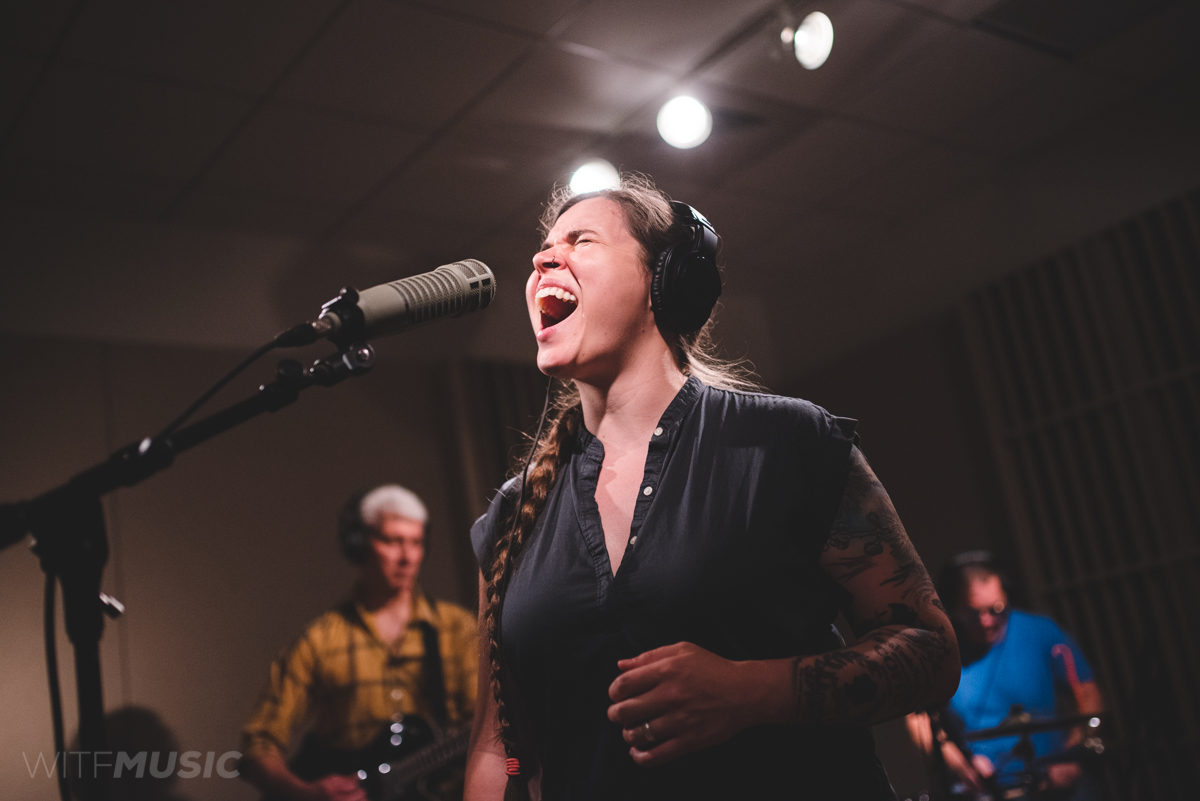 Fast-forward a few years to when vocalist Hadassah Wilson steps in, and Scott asks again “‘Can we be The Vivien Leigh Documentary now that there’s like a woman in our … midst?'” Hadassah starts laughing. “And everyone said OK.”

Guitarist Ron Liek, drummer Matt Blank and bassist Ben Young round out The Vivien Leigh Documentary. Laughter seems to be a regular component in the chemistry of the band whose music can range from slow and jazz-like to all-out fun rock songs. From the moody “Skin Game” to the poppy “Oh, Stephanie”. 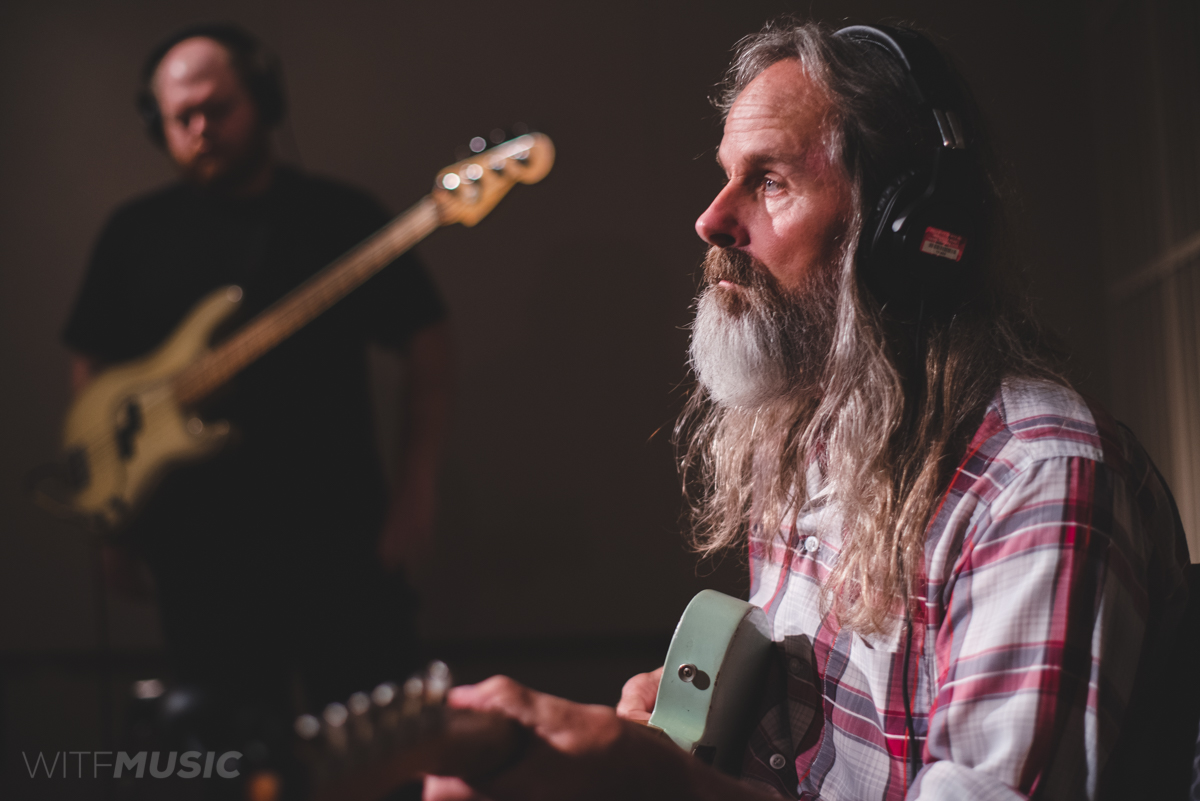 “It’s about my partner, Stephanie,” Hadassah explains. “The verses came together pretty easily. But then I was just like ‘I don’t know what to do with what you’re playing in the chorus.’ So then I was just like ‘Oh, I guess I could just actually use her name.’ And she was a little hesitant about that. But it’s worked out.”

Scott adds, “Yeah [Stephanie] was sitting there when we were working it out and I looked over and I go ‘Are you gonna be OK with this? … If everybody likes this song, we’re gonna be playing it.'”

“First time we played it live she was definitely scarlet in the corner,” Hadassah laughs. 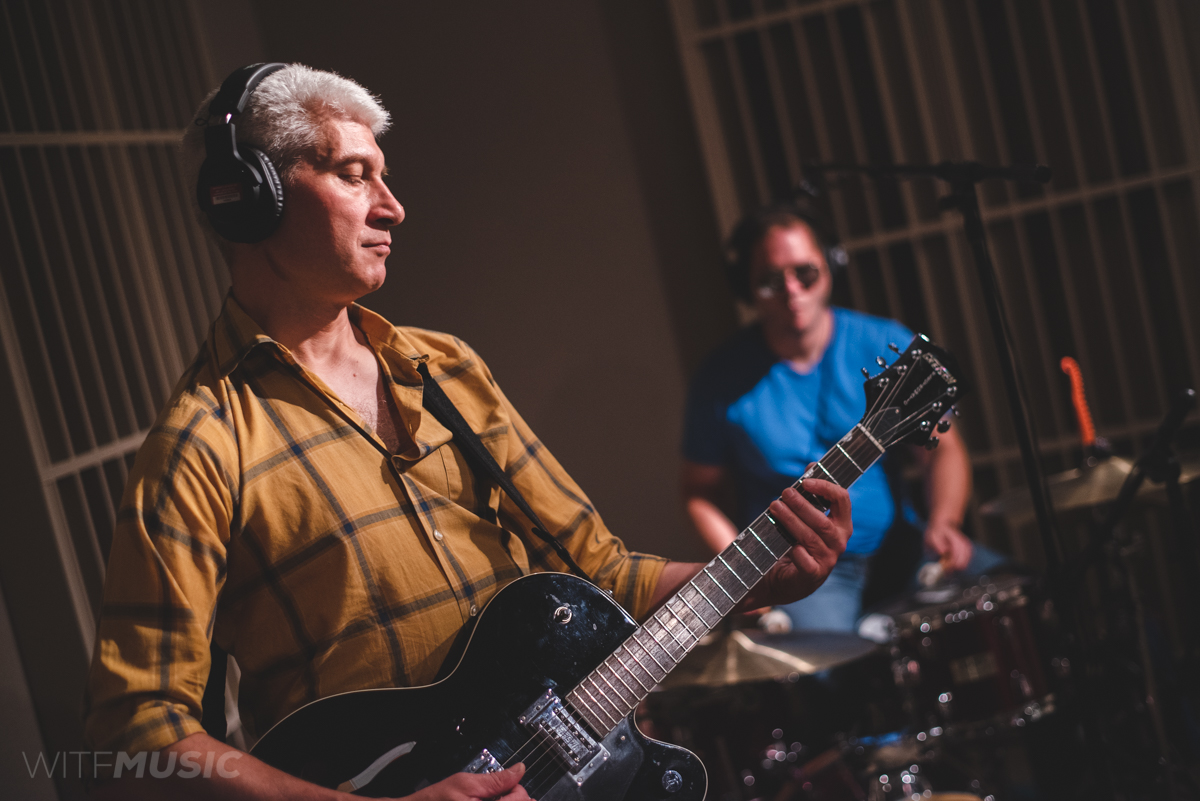 Between performances and during our interview, laughter erupts often between the band members. There are lots of jokes, middle fingers and good-natured ribbing.

But for Hadassah, it wasn’t all fun and games getting to where she’s at now, and that struggle does make its way into some of her lyrics. The song “Fair Warning” tackles some of the difficulties she encountered when she her family and friends that she’s gay. 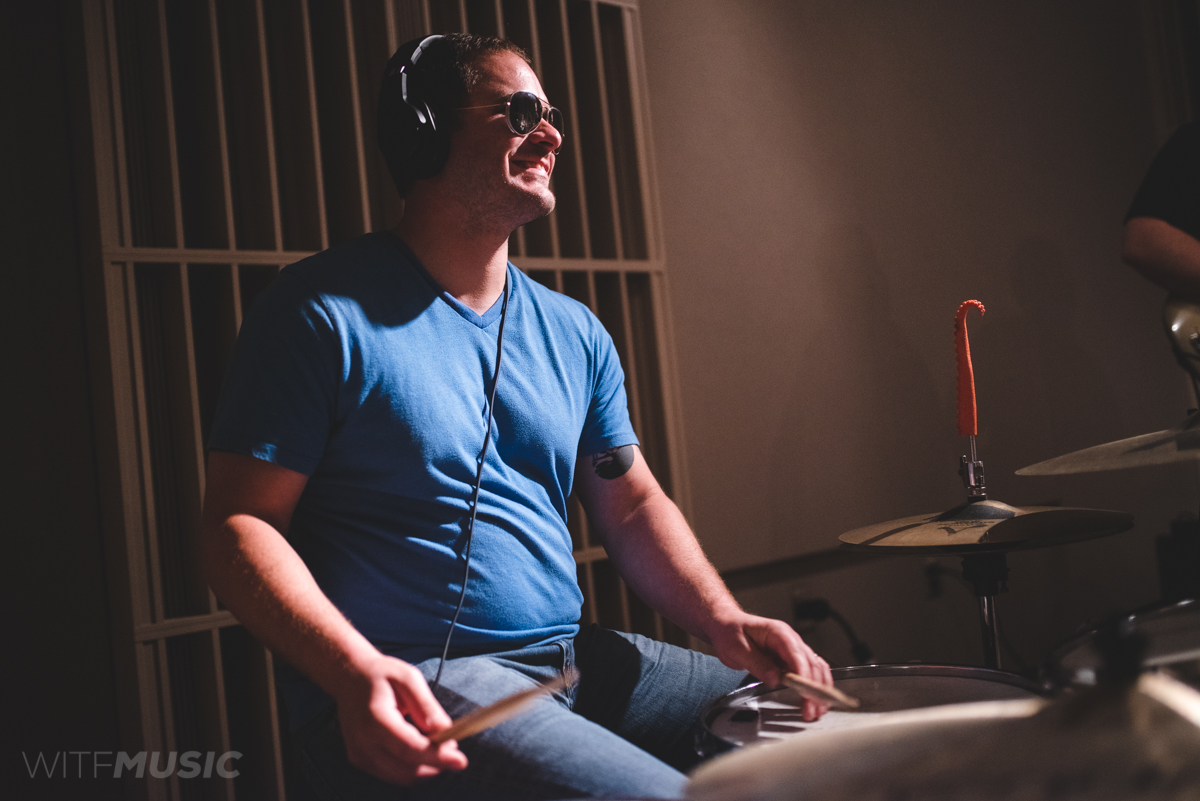 “I had just these things rolling around my head that my father said, that my mother said, my friends said, that my pastor said, that was like ‘This is going to ruin you. You’ll never be able to come back from this.’ So that was kind of me processing. … You told me I was going to lose everything and you’re wrong. I’m happy. I love myself more than I ever have. And I am able to love the people around me and accept them more than I ever have.” 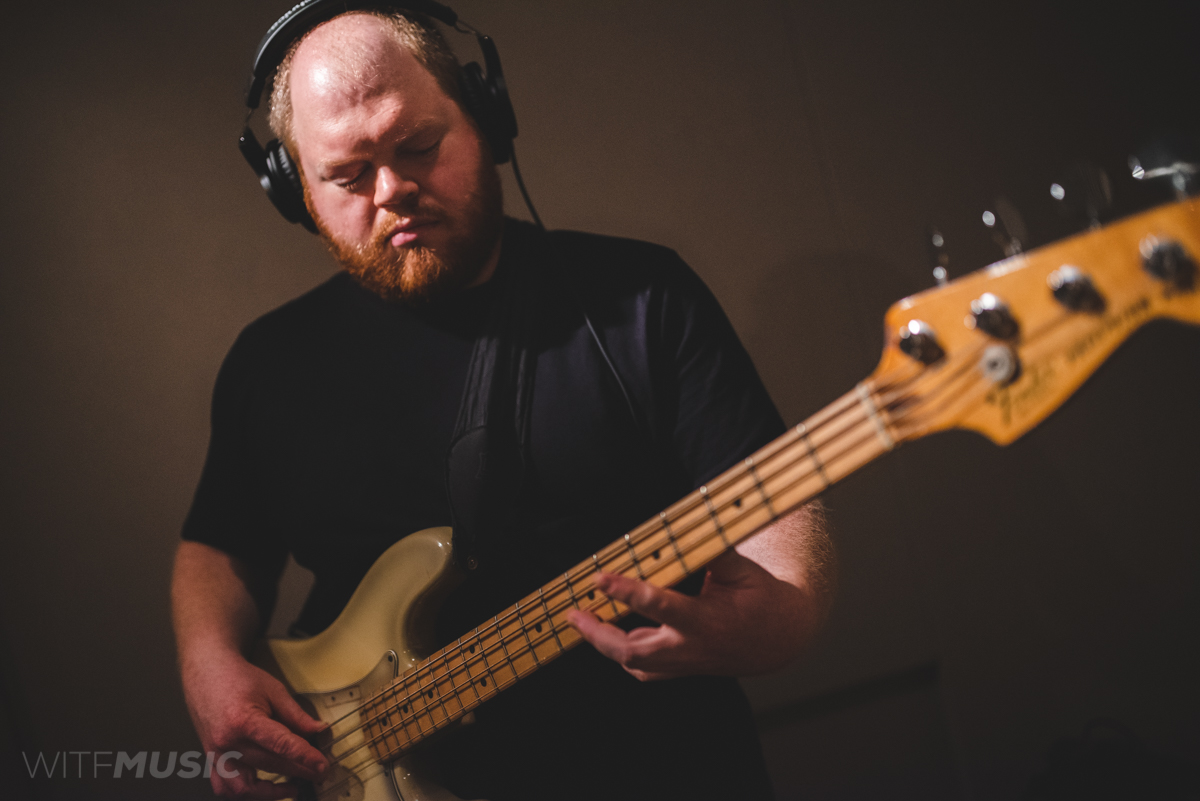 The stories and the music that make up The Vivien Leigh Documentary are complemented by all the laughter they share when they’re together. As we were wrapping up the interview, they revealed that this performance at WITF was only the second gig their bass player Ben had played with the band. Ben had been relatively quiet during our session.

“That’s why he’s not saying much,” Scott says. “He’s still a little shell-shocked.”

And then Ben speaks up for only the second time in the interview: “I just learned the story of the band.”

The whole band erupts in laughter. 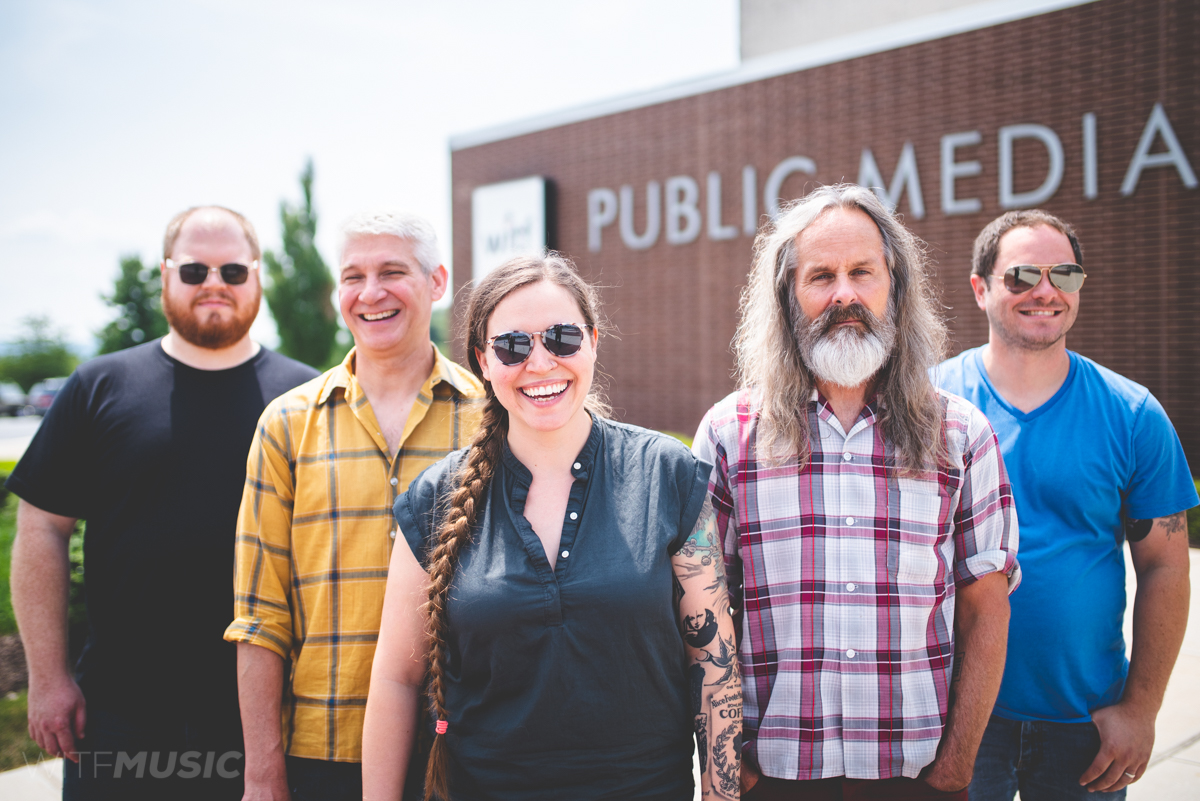