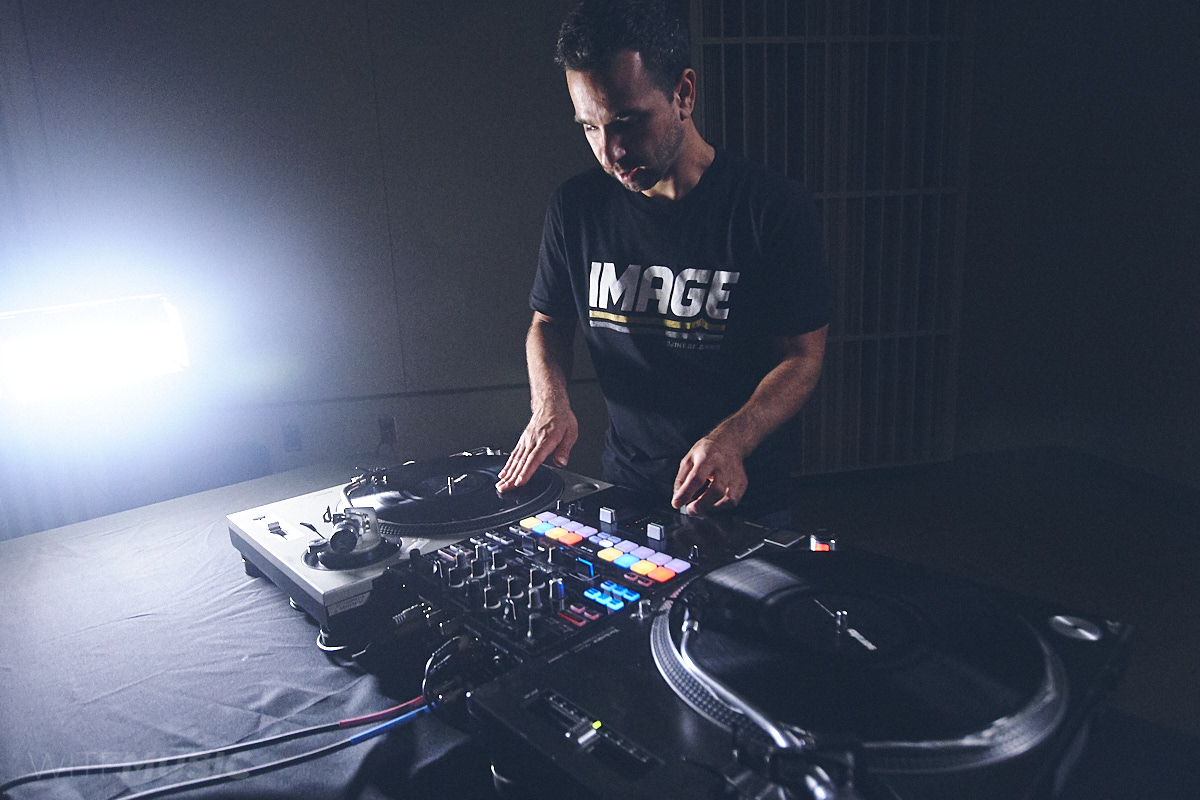 Not far outside the city of Lancaster farm fields and the sounds of nature surround you. There is the sound of cows mooing, crickets at night and…record scratching.

“I’m Vincent Smaldone and I live in Lancaster, Pennsylvania.” Vincent who goes by the monikor DJ Image is a DJ who does more than just play songs.

“What I do is turntablism, also referred to DJing, but the more advanced art of DJing where you manipulate records to create your own sound pieces.” 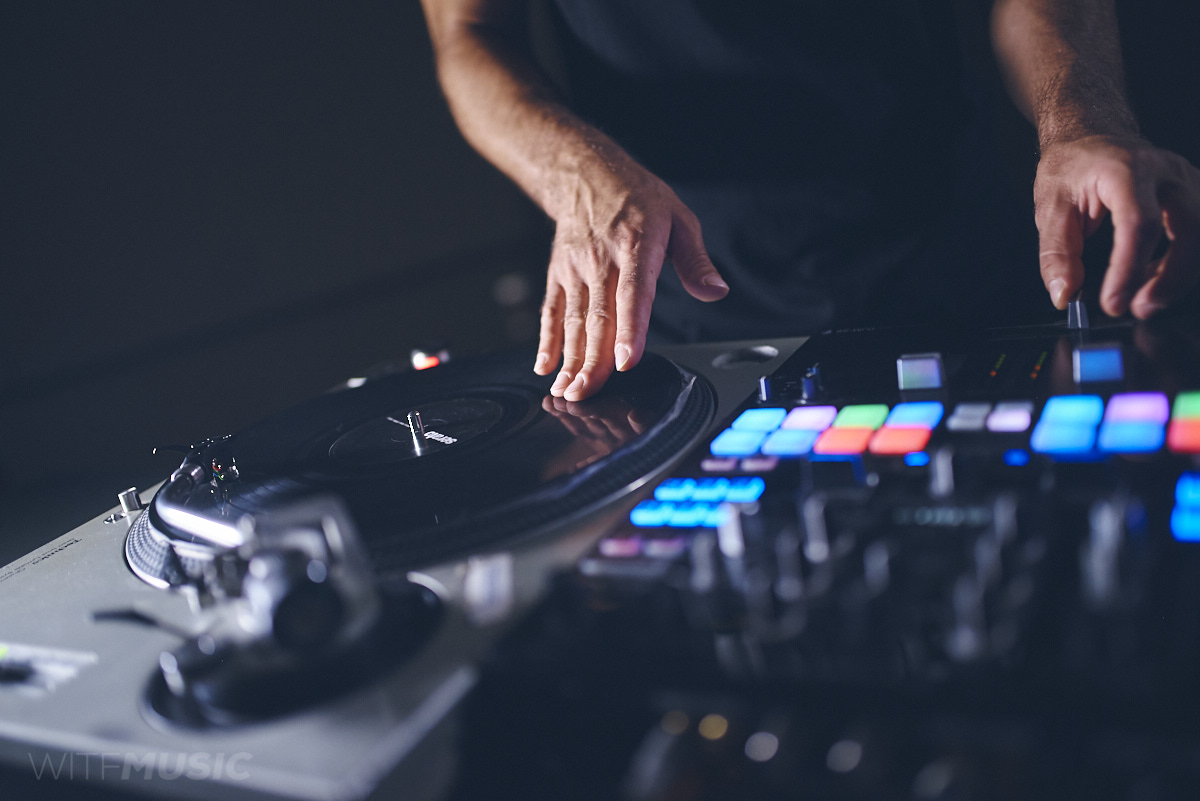 He grew up in Brooklyn New York and moved to Lancaster County when he was 10. After seeing a video of a DJ battle in the 90’s, his dad bought him his first set of turntables. Now, in an apartment on a farm in rural Lancaster County, Vincent has crates of records, turntables and other musical gear.

“You hear the cattle. Occasionally one will get loose and appear at your window and scare you pretty good…You can hear the chickens and at night you certainly hear the crickets. Yeah it’s amazing.”

But inside his place the sounds of beats, scratches and samples fill the space. Turntablism is how the line between the turntable as a playback device and an instrument starts to blur.

“The turntable, using it as a turntablist is considered a percussion instrument. So in that sense I would compare it to the drums where you have to learn rhythms, bar counts and understand a way to structure your creations, your sound pieces.” 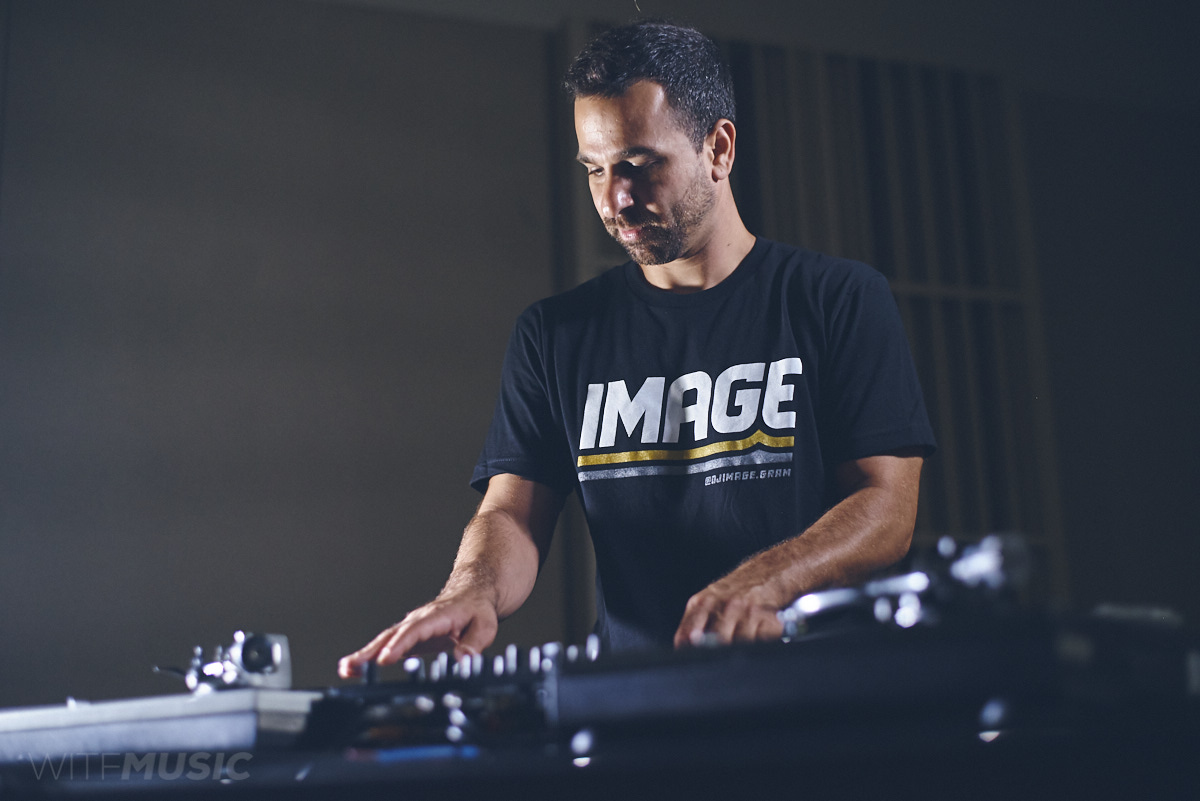 DJing use to accompany rappers in the 80’s and then beginning in the 90’s DJs found themselves being abandoned for other technology. And that drove turntablism underground where it flourished into its own art form. Far from basic scratching, turntablism today employs extremely intricate techniques involving sliding the record with one hand and using a crossfader which with the other to create all-new sounds.

“The techniques that I use while creating a sound piece, a scratch song is going through the different types of scratches to see what sounds best. So some of the techniques are the baby scratch, the march scratch, crab scratch, flares, transforms, double-click flares, boomerangs and different styles of scratches. So I just go down the line each of them, test them on the sound, see which ones sounds the best, or that I think sounds the best and I just keep building from there.” 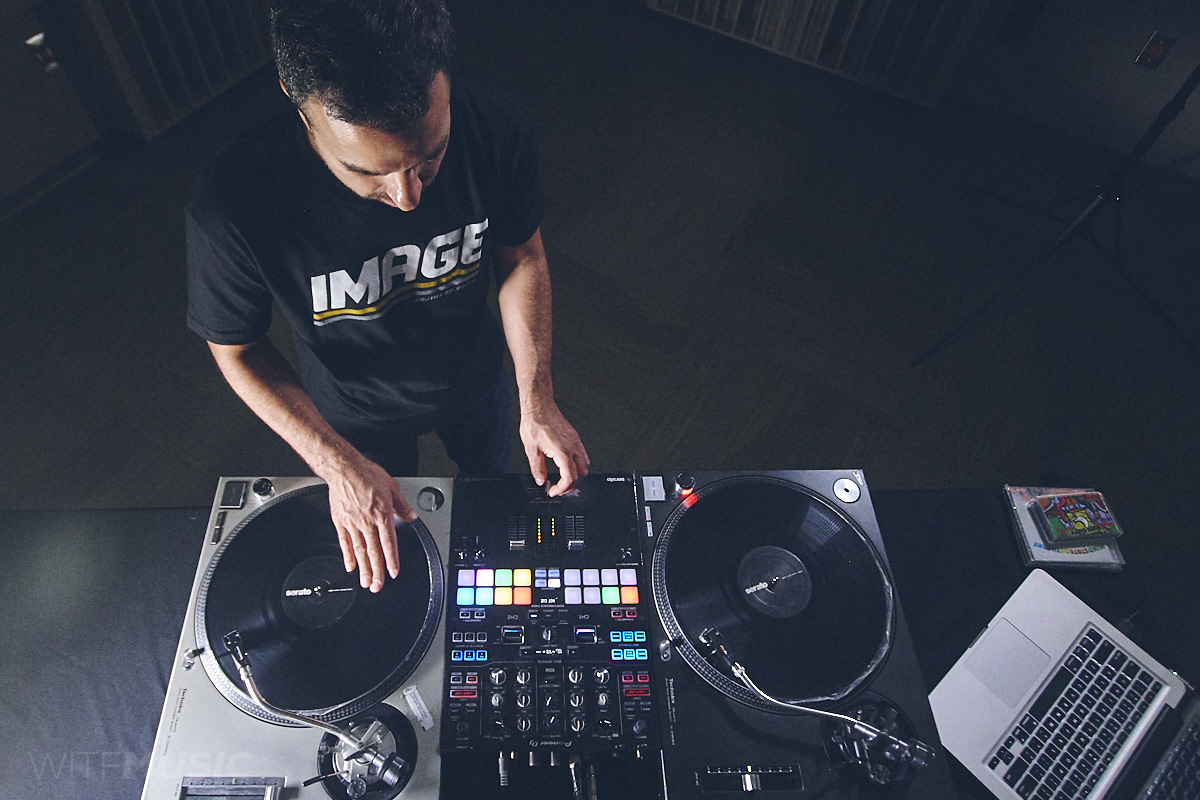 Vincent has normal DJ jobs where he plays pop songs for a crowd and he does incorporate a bit of turntablism into that when he might mix songs together or scratch another song in. And then there are other performances where the turntablism itself is the featured attraction. Throughout his career he’s also worked with C-Knowledge from The Diggable Planets and Billy Martin, the drummer from Madeski, Martin & Wood.

And he’s also worked with some lesser known clients.

“With the art of DJing I’ve taken time to visit schools in my community and spread the art of turntablism. I’ve had anything from just basic turntable classes all the way up to complete classes about hip-hop, learning how to write rhymes, learning how to scratch, learning how to make music as well. And just spreading the art form and showing people some of the basic techniques and just a way to get off the ground with it.” 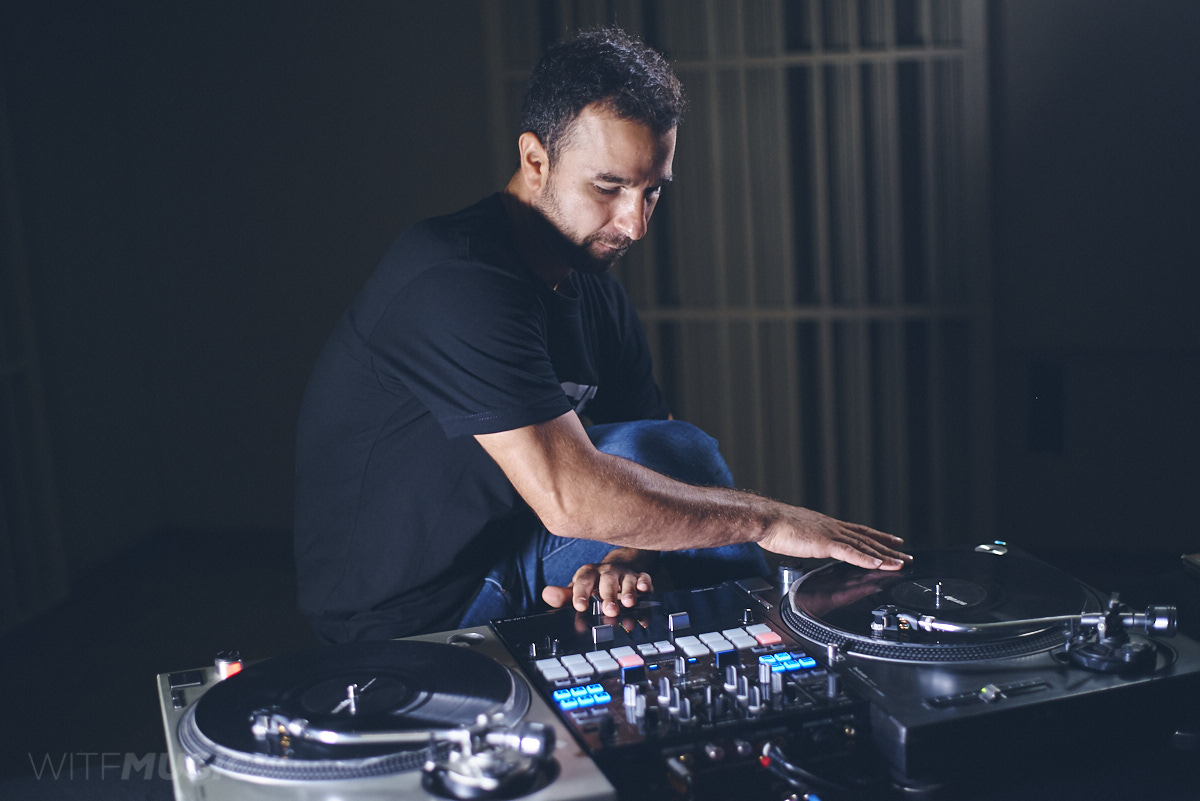 Vincent’s work has him travelling to bigger cities all the time. While turntablism and the living in a rural area might seem like an odd juxtaposition, it’s not incidental that he’s chosen to stay in that place.

“I chose to live in East Petersburg on a farm because it allows me to have creative freedom and not be influenced by everything around me. I found when I did live in a city I would become easily influenced by what was going on currently around me. But also living among the organic farming and the great food that we have in the area, I love food but I also think food is medicine…I try to eat clean and take care of myself that way I can get the creative message clear and be able to take my ideas and transfer them onto the turntable…I feel very connected to everything around me. Truly a believer of everything is everything and that we’re all connected.” 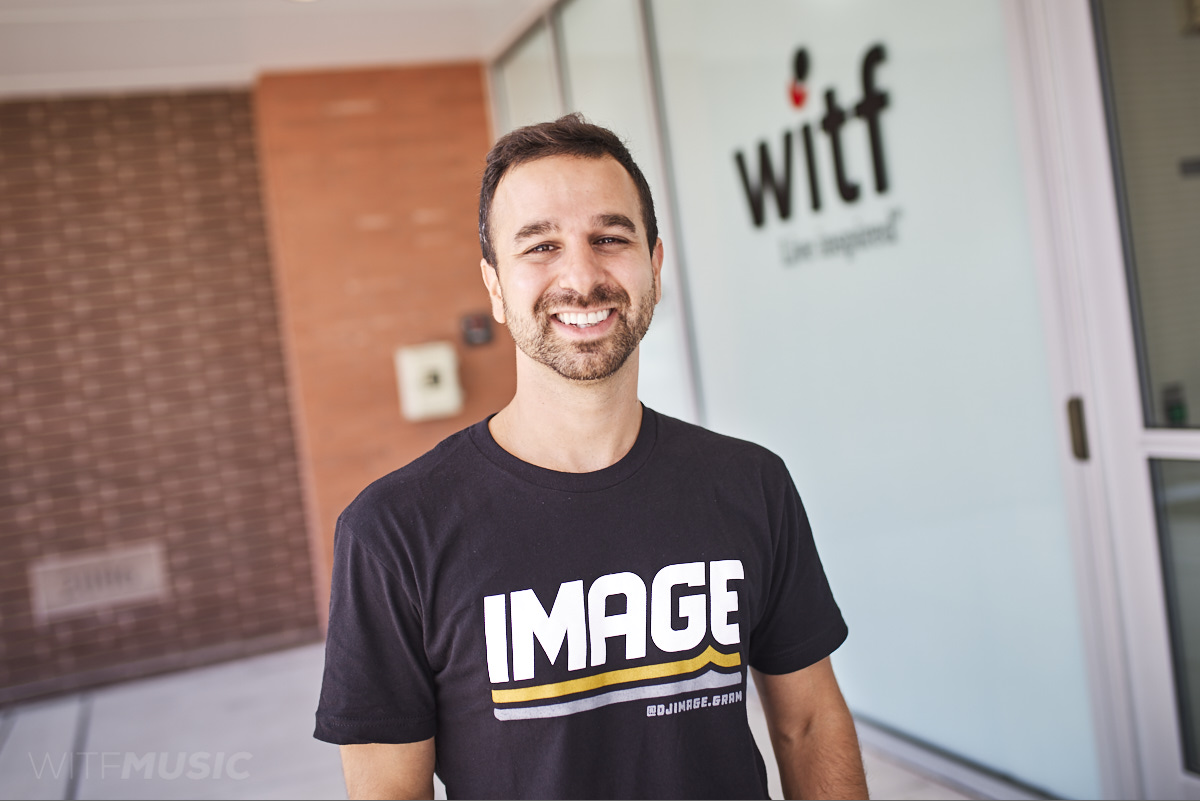