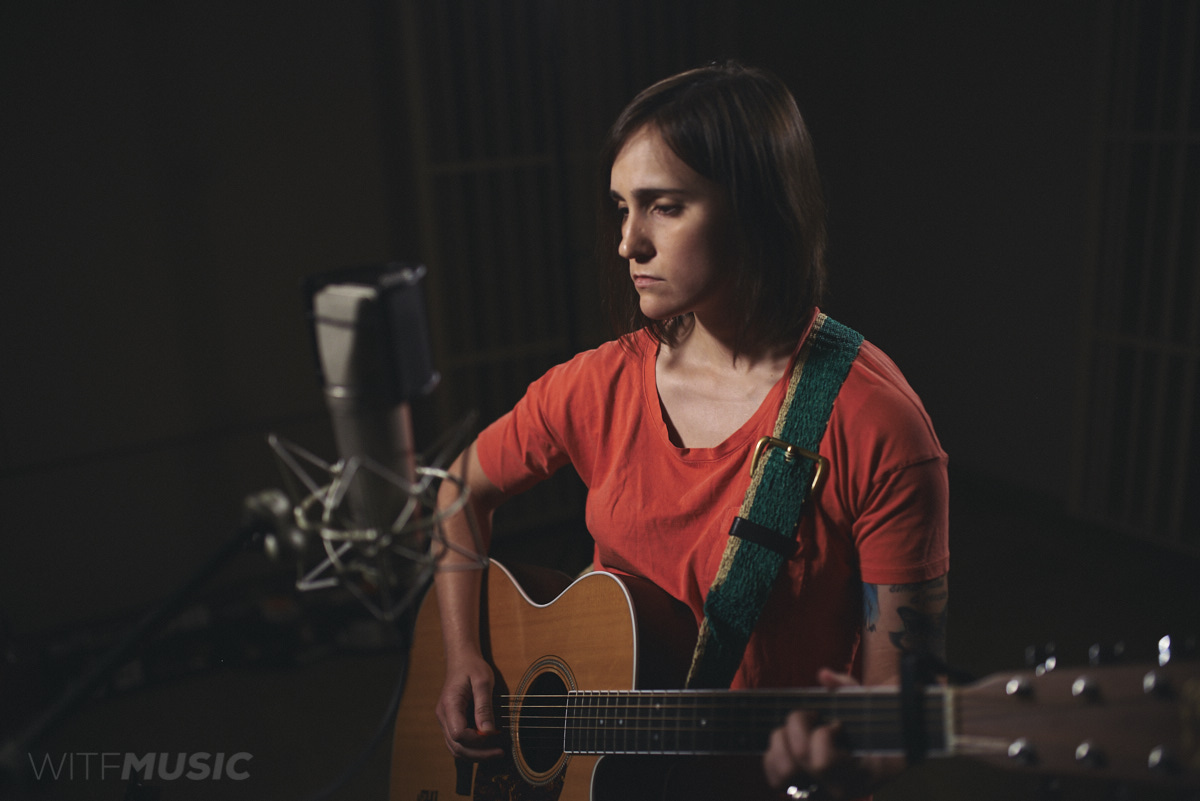 Hannah Bingman of Lancaster is quiet and describes herself as an introvert. But with a guitar in her hands she’s got no shortage of things to say and stories to tell. One thing I found striking about her during our conversation was her adventurousness.

“I’ve actually been section-hiking the Appalachian Trail for the past five years. I’ve done about 630 miles I want to say.”Â

“It’s kind of spiritual for me I guess. Even though there are other people out there. Just to have everything you need on your back walking ten plus miles a day.”

Her song “White Blaze” is named after the painted white stripes on trees to help hikers follow the Appalachian Trail.

“It’s kind of about always wanting to get back out there. A few years ago I was hiking and I fell and broke my ankle and I had to get shuttled off the trail to a hospital and when the nurse was wheeling in to get x-rays, she just kind of looked at me and said, ‘You’re going right back out there, aren’t you?’ I said, ‘Yes I am.'” 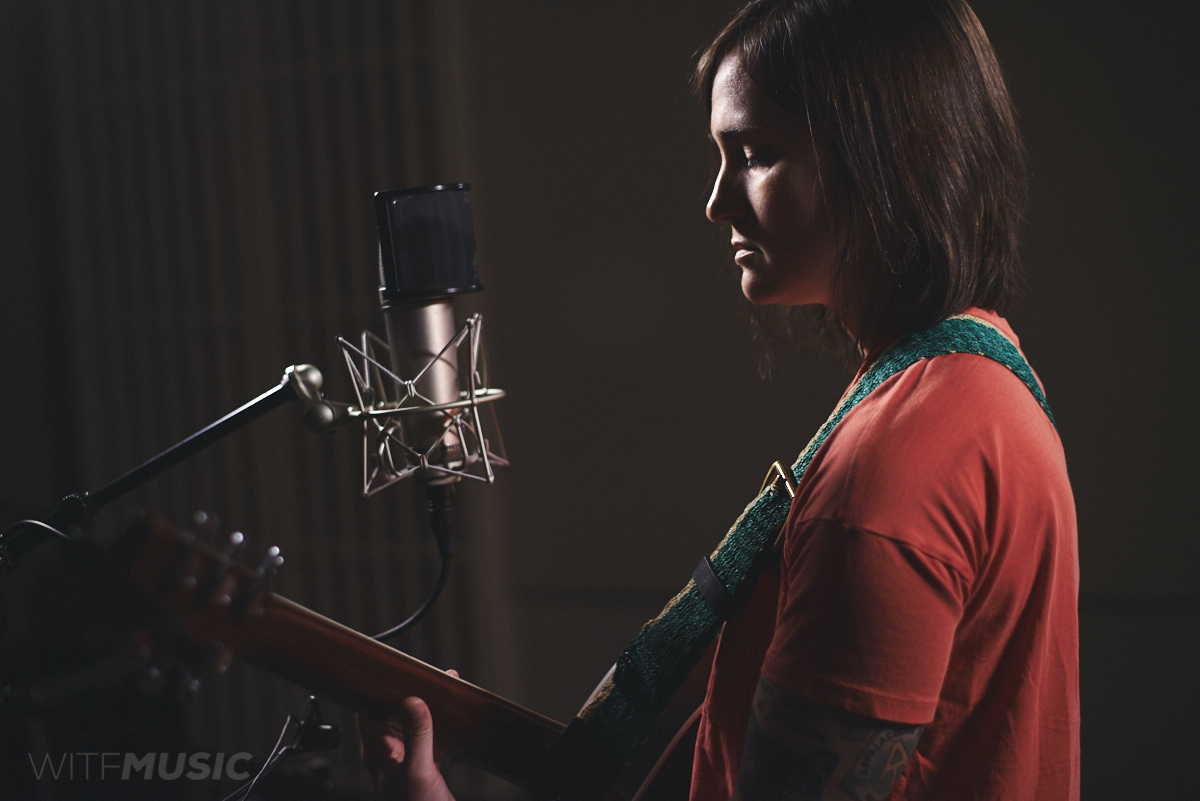 Hannah grew up in Beaver Springs in Snyder County, north of Harrisburg. And rural life seems rooted in much of her music. “Farmer’s Plea” is another song she played for us in the studio. “When the fracking, Marcellus Shale started happening and I saw a lot of small farms being disrupted by that, I was working on a CSA at the time which is actually a large farm. So that connection to the earth inspired that.”

The connection to the earth is present in other stories as well, including her song “Mustard Seed”.

“I wrote that song when my oldest niece was born. She’s seven now. I’m not a mother so I don’t know motherhood’s like but it was something close to that to see this little child that you are partly responsible for as being part of her family…I’ve actually written songs for her brother and sister. So if my brother keeps procreating I can have a whole album,” she says with a laugh.

“Do you encourage him to do that?” I joke. 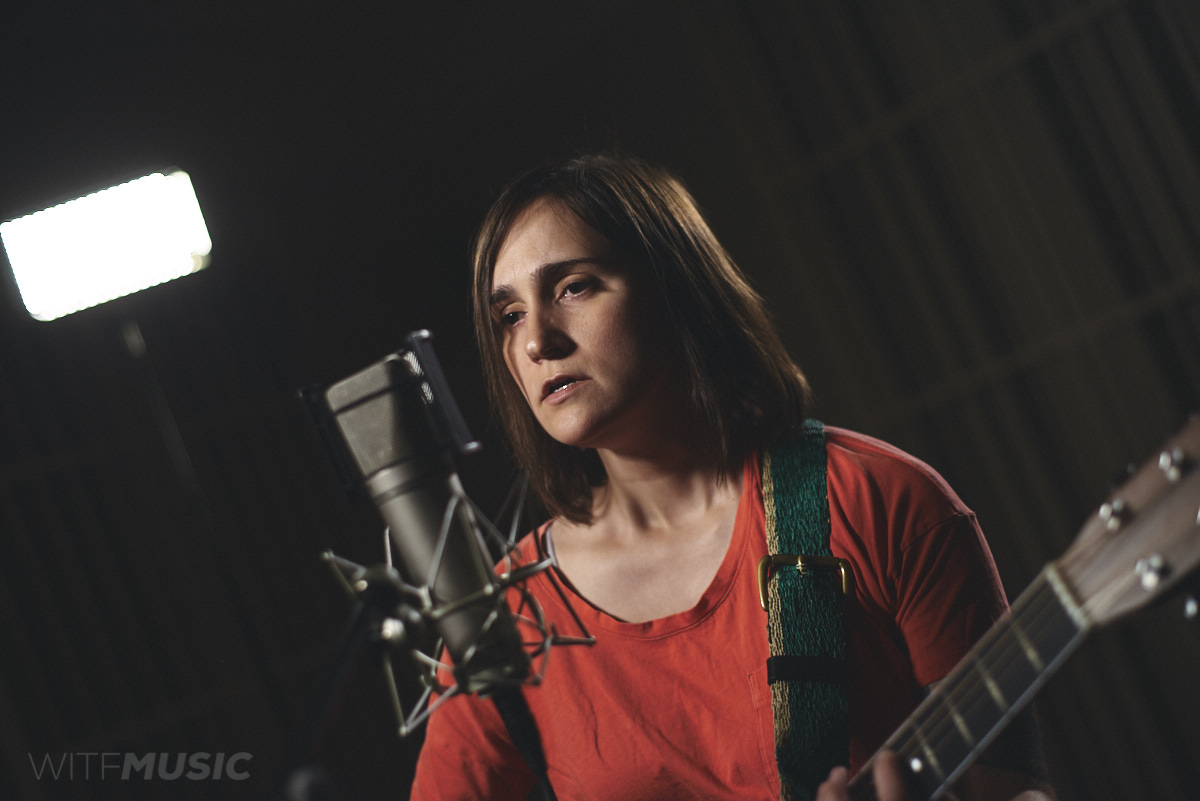 Even if she doesn’t get any more nieces or nephews, Hannah Bingman’s affinity for nature, working class struggle and her own personal stories will probably give her enough to write about in the future.Â