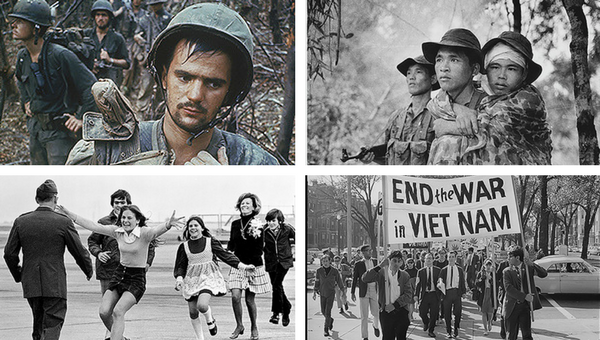 It has been 42 years since the last Americans were evacuated from the U.S. embassy in Saigon, marking the end of America’s 20-year involvement in the Vietnam War.Â  In the years since, Americans have tried to understand the motivations that brought the U.S. to war and the impact it had on soldiers and civilians alike.

Ken Burns is an award-winning documentarian whose work includes The Civil War (1990), Baseball (1994) and The National Parks: America’s Best Idea (2009.) Â His newest work, The Vietnam War, chronicles the war through the perspective of nearly 80 participants from every aspect of the war’s history; soldiers and civilians, supporters and protestors, American, North and South Vietnamese. 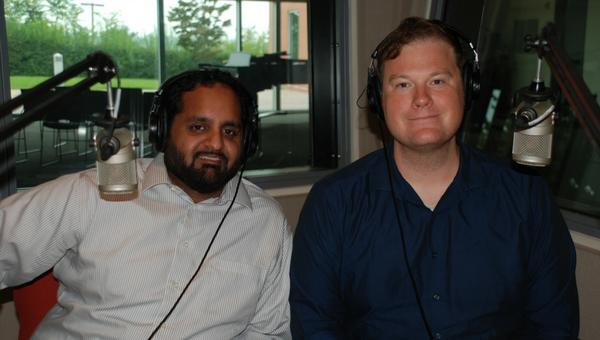