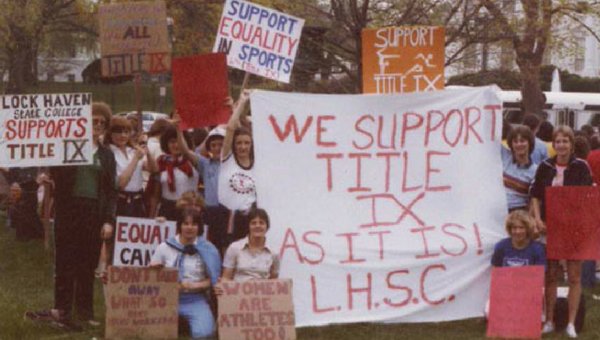 On the Wednesday, September 13th 2017 edition of WITF’s Smart Talk:

Education Secretary Betsy DeVos has ordered a review of Obama-era policies protecting victims of sexual assault on college campuses. Â Title IX is an addition to the Education Amendments of 1972; it states “No person in the United States shall, on the basis of sex, be excluded from participation in, be denied the benefits of, or be subjected to discrimination under any education program or activity receiving Federal financial assistance.” Â On college campuses, it addressed sexual harrassment and assaults.

DeVos contends the policies may not do enough to offer due process for the alleged perpertrators – in this case, male students. Â The Secretary arguesÂ “The truth is that the system established by the prior administration has failed too many students. Survivors, victims of a lack of due process and campus administrators have all told me that the current approach does a disservice to everyone involved.”

Advocates for victims of sexual assault and women’s rights disagreed with DeVos’s proposal. Â The organization End Rape on Campus released a statement from its director statingÂ “This announcement simultaneously demonstrates a gross negligence for the students Secretary DeVos has been asked to serve, and a failure to understand the grounds on which their protections stand.” Â Former vice-president Joe Biden saidÂ “any change that weakens Title IX protections will be devastating.”

Wednesday’s Smart Talk studies the policies of Title IX as they currently stand and how changes may impact students in Pennsylvania with Dr. Armenta Hinton of the Office of Equity and Title IX at Elizabethtown College and Donna Greco, Policy Director with the Pennsylvania Coalition Against Rape.Â 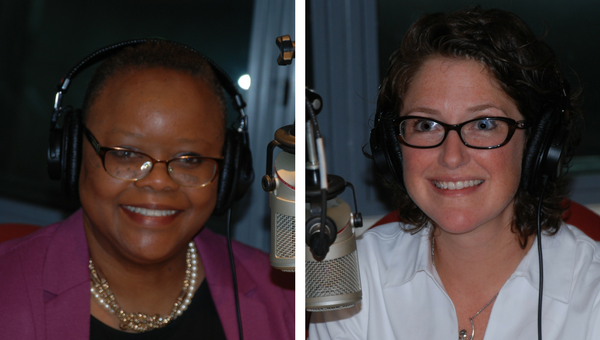 Many musicians dream of making a living out of their music, recording with a big-name record label and scoring a hit song that makes the charts.Â  Cumberland County’s Ben Gallaher has done all those things except get the big hit, but that may only because he just signed with Sony Music Nashville and release his first EP.Â  Aspiring country music star Ben Gallaher opens for Lynryd Skynrd at the York Fair Thursday night. 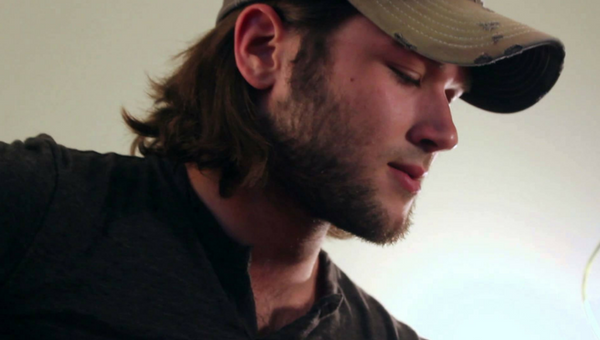