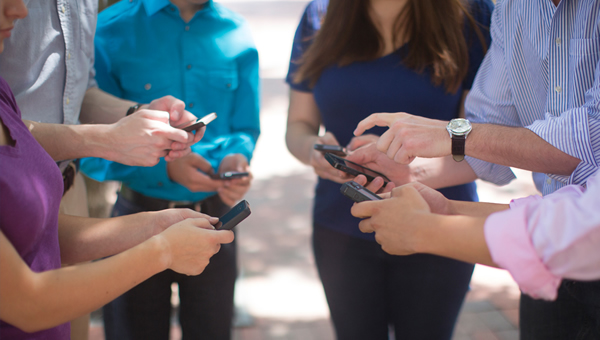 Featuring more than 20 marketing, digital, and business leaders from across the U.S., the conference will deliver a day of learning and social business practices to implement immediately. 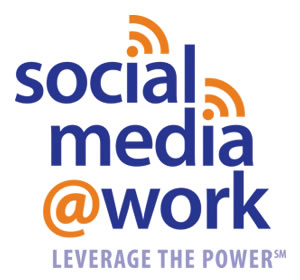 “It’s no longer enough to have business knowledge—now we must have digital skills to compete. Bringing social influencers to Harrisburg to discuss the latest tools and evolving customer expectations prepares our region to grow,” said Anne Deeter Gallaher, Harrisburg Social Media Club founder and Owner/CEO of Deeter Gallaher Group.

“Harrisburg SMC is thrilled to partner with Harrisburg University to produce the conference in downtown Harrisburg. Professionals will experience the heart of the city, one block from the state capital, and see first-hand a region on the move,” said Dan Christ, director of circulation and audience development for Advance Central Services Pennsylvania.

“As a public media resource, we are thrilled to support the business and community engagement at Social Media at Work 2014,” said Kathleen Pavelko, CEO, WITF. “Shared knowledge is a core of our ‘Live Inspired’ principle.”

“Every panelist and facilitator, as well as our distinguished keynotes, is a social media soldier. We are in-the-trench practitioners,” said Deeter Gallaher. “We look forward to tweeting with you, learning from industry giants, and creating game-changing content together. Our promise to participants is a day well spent!”

Tickets to Social Media at Work are $99.99 for the full-day conference. Early bird tickets are available until April 1 at $79.99 and students may attend the event for $49.99.

The event schedule can be viewed and tickets may be purchased online at http://smatworkhbg.com/. For the latest event updates, follow @HarrisburgSMC on Twitter or Facebook.com/HbgSmc. 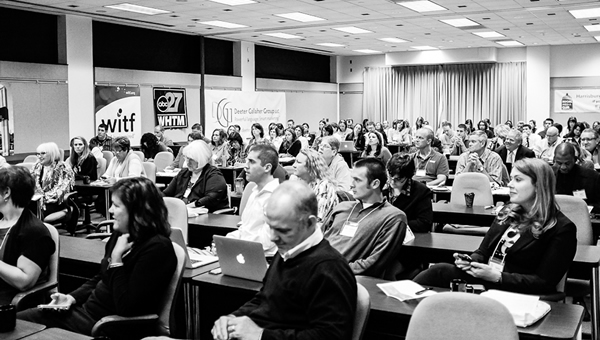