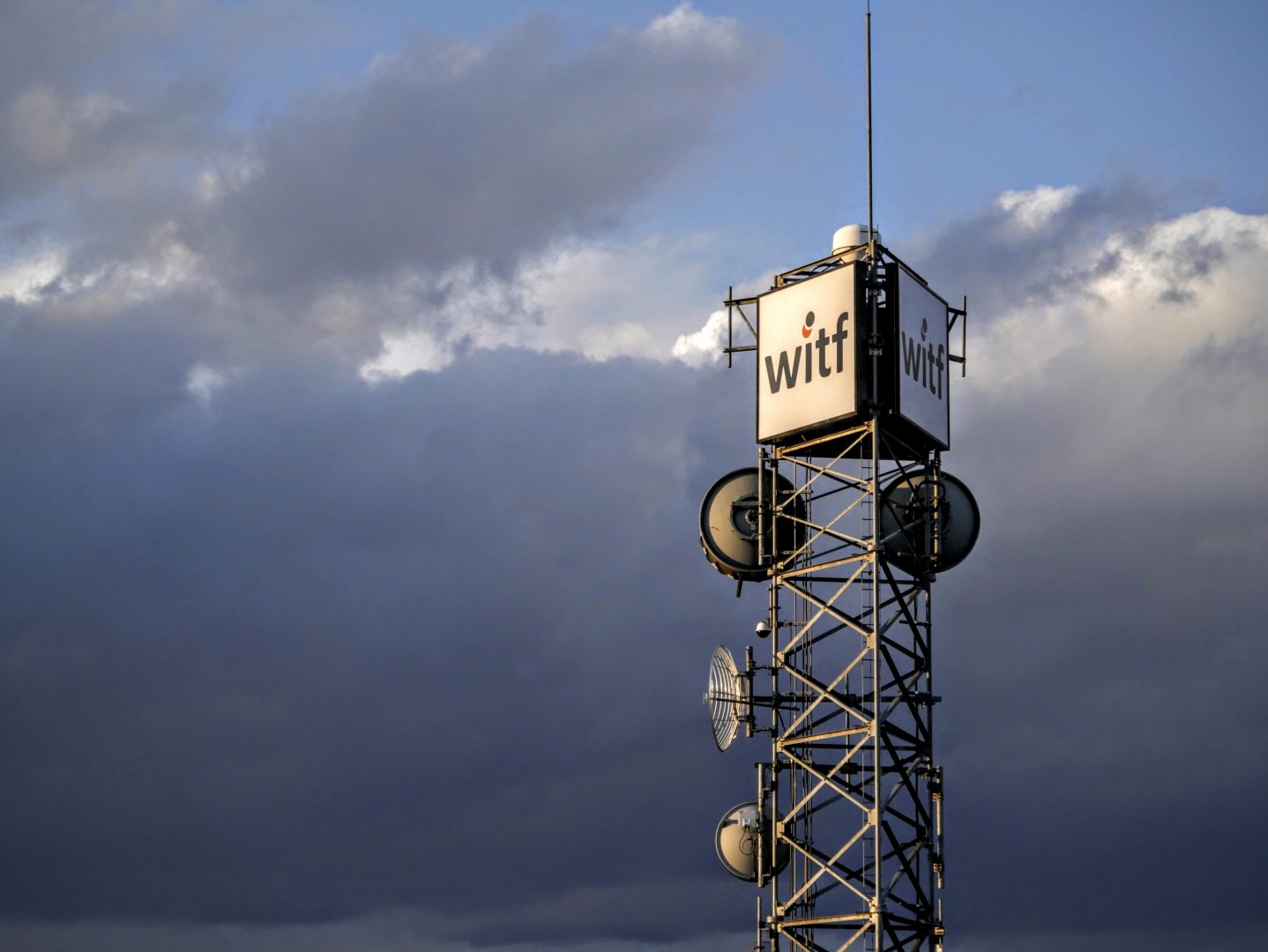 Today WITF President and CEO Kathleen Pavelko announced that during a time of significant increase in broadcast audience numbers and growing reach on digital platforms, PBS and its member stations were again named #1 in trust among nationally known institutions, and called an “excellent” use of tax dollars by the American public in a national poll for the 11th year in a row. This same survey found that the American public considers PBS KIDS the most educational TV/media brand, the safest place for children to watch television, the safest online media destination, as well as the top provider of content that helps children learn reading, math and essential skills. PBS KIDS significantly outscored cable and commercial broadcast television in each one of these categories.
The research was conducted in January 2014 by the independent, non-partisan research firm ORC International. Each year, PBS commissions research to measure its performance and value as judged by its most important stakeholder – the American public.

“I am so grateful to the people of our country for their consistent belief in PBS, our stations and the work we do each day,” said PBS President and CEO Paula Kerger. “PBS was created to provide the American public with content that inspires lifelong learning, community building and curiosity about the world we share. By boldly adhering to our mission, we have increased our audience both on-air and through a growing number of digital platforms. While I’m proud of our growing broadcast and digital audiences, this is valuable only if we are connecting viewers with content that makes an impact. The results of this study show that we are on the right track.” 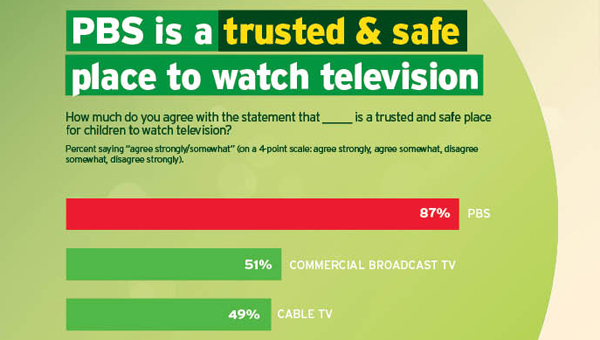 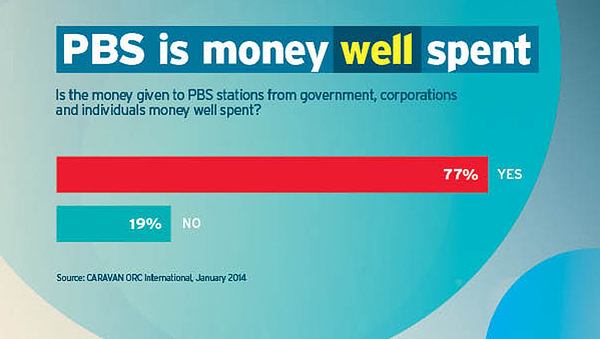 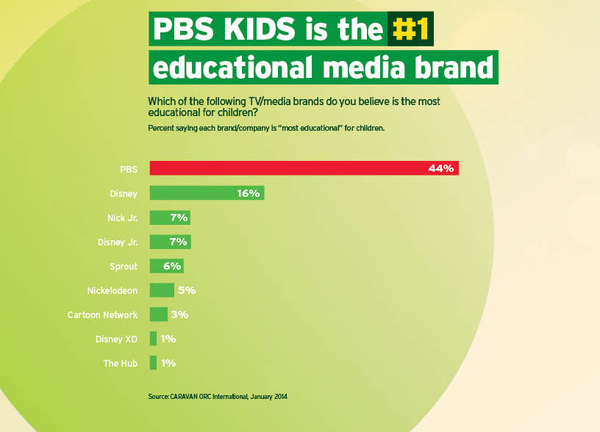 Full results are available at http://to.pbs.org/most-trusted-2014.

To learn more about how PBS and local member stations are trusted, valued and essential to communities across the country, visit ValuePBS.org.

The 2014 Public Opinion Poll was conducted by phone, including landlines and cell-phone only homes, within the United States by ORC International’s CARAVAN on behalf of PBS from January 9-12, 2014 among 1,004 adults ages 18 and older. The sample included 502 men and 502 women. Survey results are weighted to be nationally representative of the U.S. adult population.