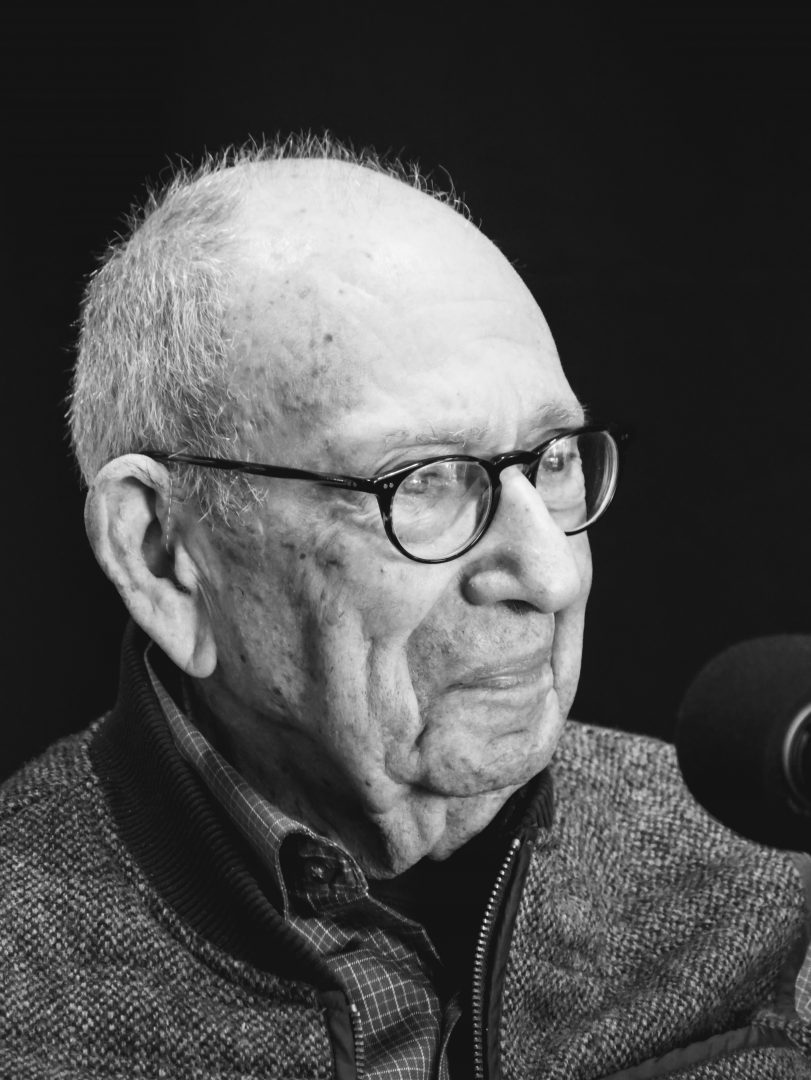 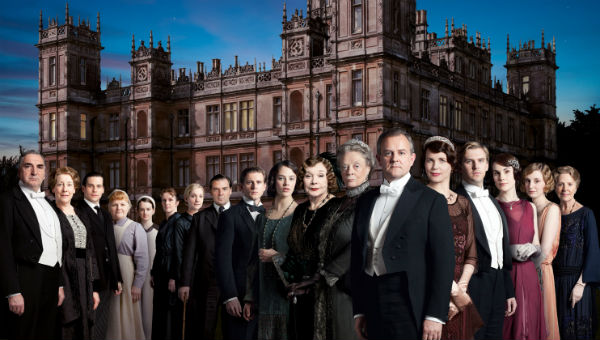 The fourth season premiere of the Emmy®, Golden Globe® and SAG Award®-winning series, a Carnival Films/MASTERPIECE co-production, improved upon the average rating of the third season premiere of “Downton Abbey” by 22 percent (based on Fast Nationals, both seasons). Between 9:00-11:00 p.m., PBS tied with CBS as the most watched network on Sunday (based on weighted metered market averages).

“As this captivating drama continues, our audiences have been eagerly awaiting this new season to see what‘s next for these beloved characters,” said PBS president and CEO Paula Kerger. “I’m so pleased that millions of viewers have returned to “Downton Abbey” on their local PBS stations for what has become a post-holiday tradition.”

“I‘m delighted to see that the Crawley family‘s intrigue continues to beguile our viewers,” said MASTERPIECE executive producer Rebecca Eaton. “Julian Fellowes has written every word of all four seasons of ‘Downton,’ and I toss him a huge bouquet on behalf of his American fans.”

The new season will be available for free streaming on PBS station websites, the witf Video Portal and PBS‘ apps on Xbox, Roku and Apple TV for a limited time after each national broadcast. Online excitement has been building for Season 4 over the past several months, with more than 2.3 million streams of previews and clips across all PBS platforms leading up to the Season 4 premiere. (Source: Google Analytics 9/8/13 – 1/5/13)

According to Nielsen SocialGuide, a Twitter TV audience of 2.9 million people sent 97,000 tweets during the premiere evening, generating a total of 15.2 million impressions and making it the #2 telecast, ranked by Unique Audience, across the whole day and excluding sports events. PBS and MASTERPIECE insiders and special guests will continue to host live discussions during each broadcast to connect directly with fans on social media.

To engage viewers in the series‘ premiere, more than 135 local PBS stations hosted premiere screenings in December and January, collectively drawing tens of thousands of fans nationwide. Member stations created events ranging from high teas to dinners to cruises to involve community members in the excitement of the series.