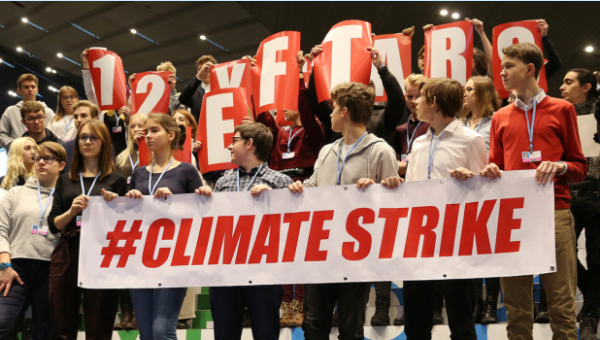 Polish teenagers stage a protest in the U.N. climate conference venue on the last days of talks to urge negotiators from almost 200 countries to reach an agreement on ways of keeping global warming in check in Katowice, Poland, Friday, Dec. 14, 2018.(AP Photo/Czarek Sokolowski)

The United Nations Climate Change Conference was held earlier this month in Katowice, Poland. The conference was convened to decide the rules and guidelines for implementing the Paris Climate Accord.

The 2015 Paris agreement was touted as a major milestone in reducing global emissions, but since it was signed the Trump administration has stated the U.S. will withdraw from the agreement in 2020.

The Polish conference took on renewed urgency because of the U.S. plan and the need for slowing climate change,Â

Professor Donald Brown attended the climate conference and he is appearing on Smart Talk to share his observations and analysis. Professor Brown is the Scholar in Residence for Sustainability Ethics and Law for Widener University Commonwealth Law School, Environmental Law and Sustainability Center.Â 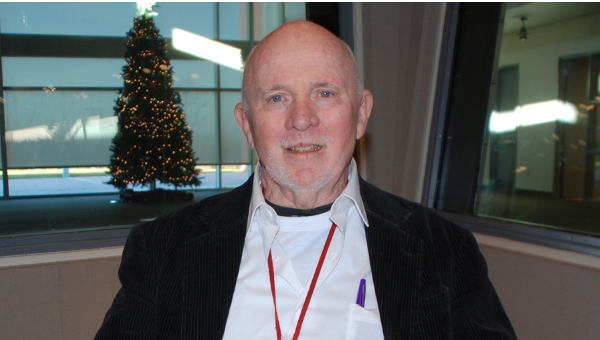 Their findings show that Dauphin County is “statistically closest to resembling America as a whole.”

Called the ‘Middle America Project,’ the analysis was made using a myriad of statistical variables: income, voting patterns, race, religious affiliation, and a wide range of social and demographic characteristics.

Joining Smart Talk to discuss the analysis and what the findings mean is Patrick Ruffini, Partner and Co-Founder of Echelon Insights. 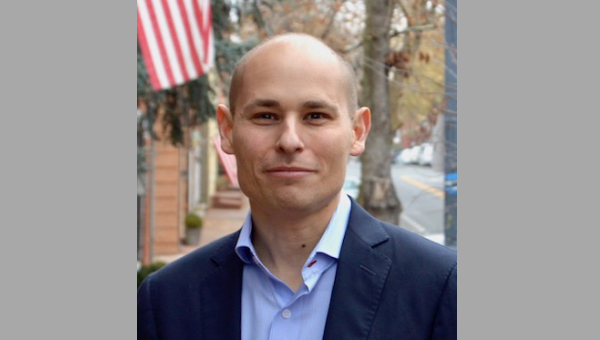 What to know about flood insurance/While Reason Slept