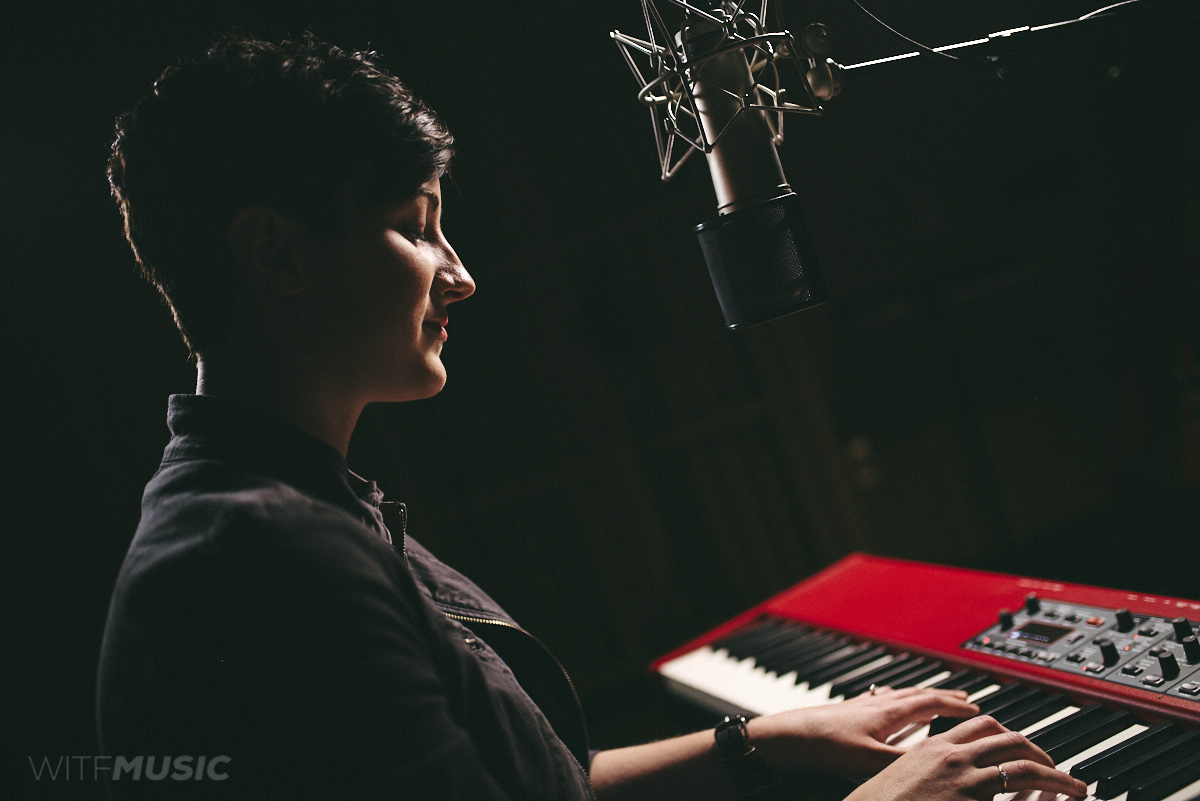 “Yeah it was always in the back of my mind, and always a goal of mine. I literally had it on a goal sheet. I just didn’t think it was something I was ever gonna be able to do.”

She did end up pursuing it, and her first band-mate was her dad, who played drums. The two of them played in their church’s worship group. “And it was just fun. We had a really good rhythm off of each other actually. And so a lot of my piano playing I think is kind of based on rhythmic beats that came out of my dad’s drum-playing.” 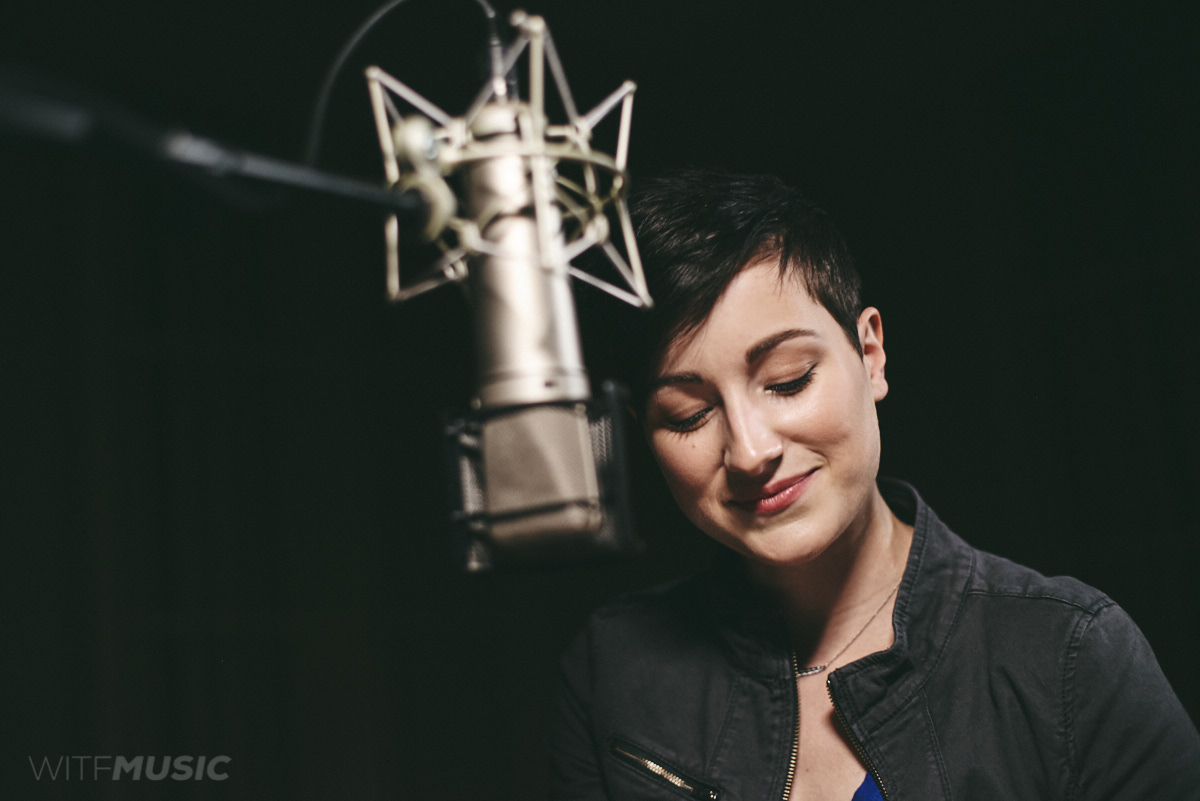 In her non-music part of her life, Corinna used to be a teacher. But she became interested in being a crime victim advocate, a line of work which she continues to this day. And there’s a common thread between her work and the music she’s written for her upcoming album.

“As this album evolved I noticed myself writing almost like a fairy tale or a cautionary tale, kind of taking a step outside of my own experience and starting to look at how these experiences of women are shared. And how I was starting to feel kind of like a protective mother-figure in a way to these young women that I’d see…and it would kind of set off this reaction in me where I thought, ‘I’ve gotta look out for this girl.’ So you’re gonna hear a lot of fairy tale themes or nursery rhymes.” 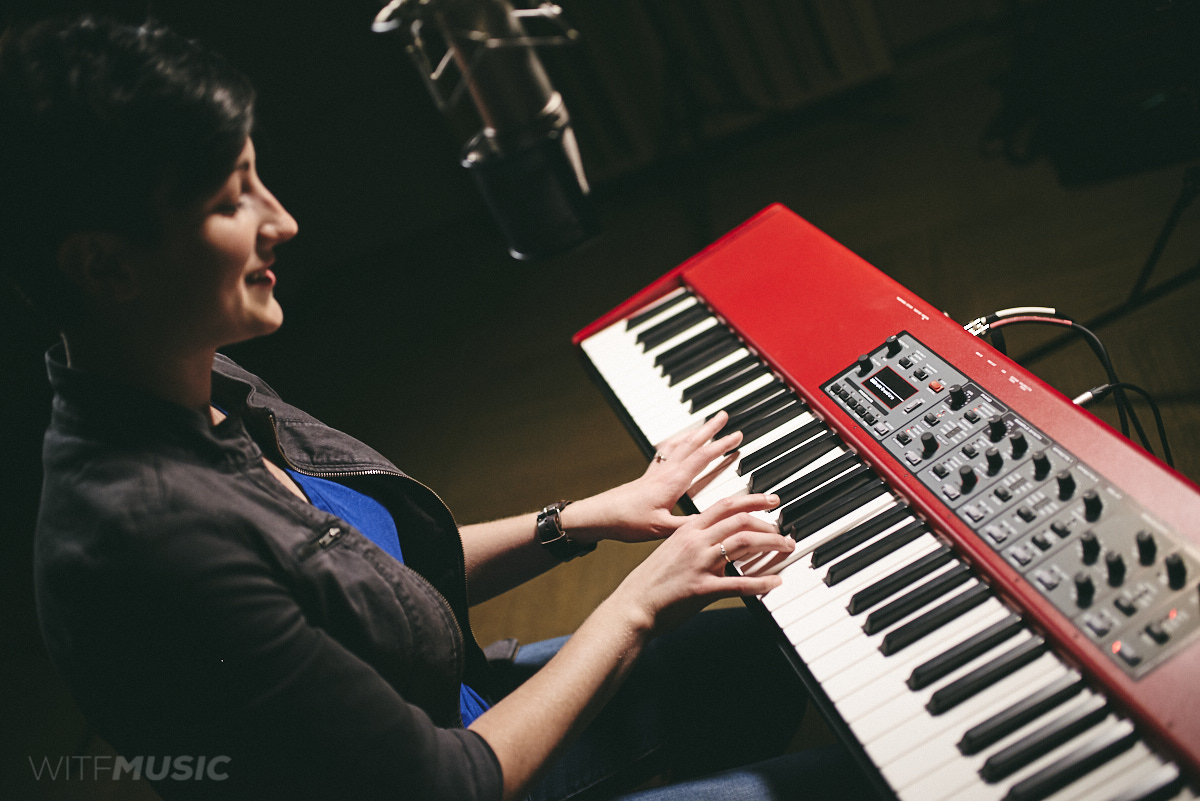 “So the song “Playing Pretend” is actually a take on a nursery rhyme. It’s basically three little piggies went to market except I’ve changed it to be about the failed dating experiences I’ve had. And I think maybe the more that I work with people that are in abusive situations the more I start to realize…there’s a lot of sneaky abuse out there. We’ve allowed it to kind of roam unchecked in our society, and I think there’s more to relationships than being wrong for each other, sometimes there’s something that is just wrong, and there’s a person that’s just unhealthy for you. And so I’ve kind of become in a way I think the protector on this album. And I’m kind of proud of that.”

Corinna began to pursue music seriously later in her life than she wanted, but when she finally did, it was obvious to her that it was the right choice.

“It was almost like when I started doing that and doing the thing that fueled me the right people found me. I found some great friends that way who…will come to my gigs and that’s how we have friend time. I found my fiancÃ© that way. I feel like once I was doing what I was supposed to be doing then the right people kind of entered my life.”Â 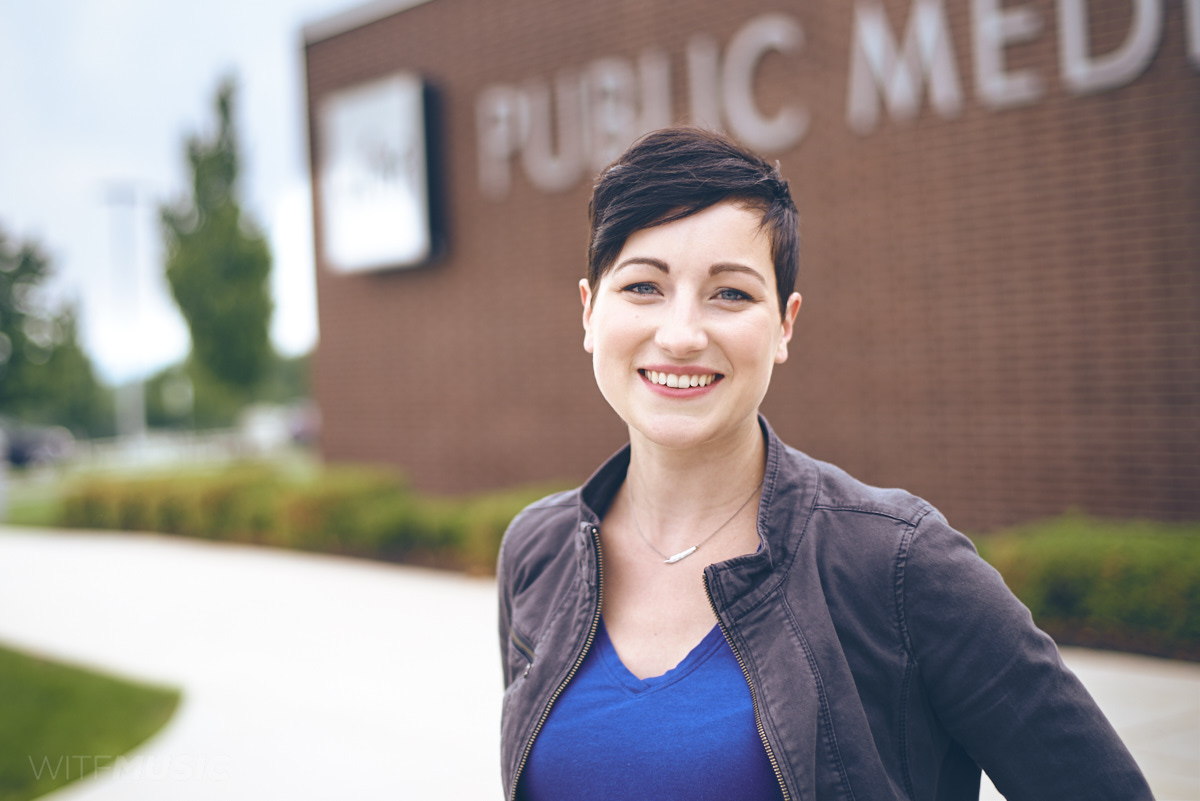