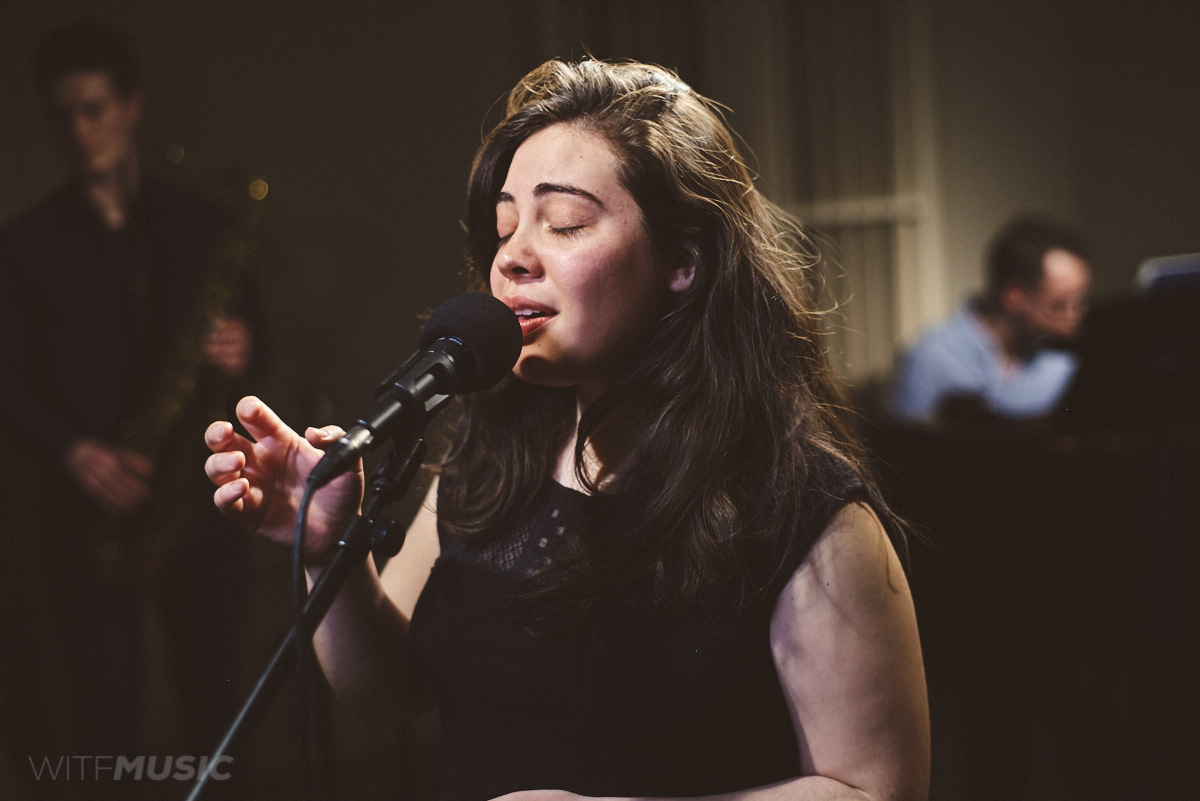 The small town life isn’t for everybody. Colombian-born jazz singer Laura Lizcano spent her formative years in Lykens before moving to Philadelphia to pursue bigger things. She traveled back to the midstate recently to talk about her journey and sing a few tunes. Her singing career had pretty humble beginnings.

“I remember playing with my neighbors,” she muses. “Like classic hairbrush-stand-in-front-of-the-mirror, and we would play Britney Spears. And we would come up with these choreographies and stuff. So I was always very much into that,” she says with a laugh. 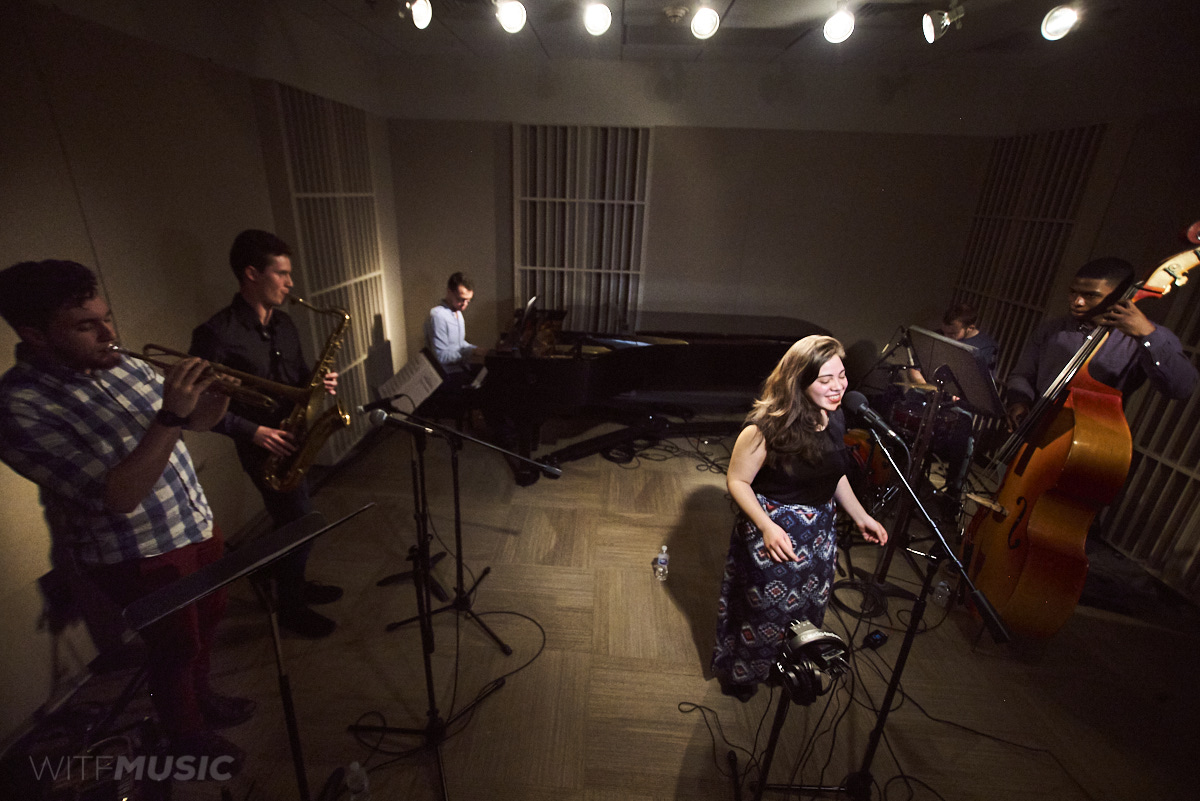 Laura was 10 when she and her mother moved from Colombia, South America to the small town of Lykens about 45 minutes north of Harrisburg. It required her to adapt herself to her new surroundings.

“I had to blend in with all the other kids. I feel like I shed so much of my identity. My name is lah-OO-ah but even from the beginning I was like, ‘My name is Laura’ [pronounced in the typically American fashion].”

Part of this shedding of her culture meant that she lost touch with the Latin music she had grown up with. As she got older, she got interested in rediscovering that part of her past.

“I think that part of my musical growing up if you can call it that has been to just reconnect with my Latina-ness. I made the point to myself to listen to all the Latin-American singers and vocalists who my mother loved so much, and she would sing to me when I was little. That’s become a huge part of my repertoire…And it’s been really helpful in helping me to connect with my own culture and who I really am.”

After moving from small-town Lykens to big-city Philadelphia for college, she was surprised to find there was more interest in Latin music than what she was aware of.

“Everybody was playing bossa novas and boleras and I was like, ‘Wow, people want to hear music from Latin America.’ And I realized that I had neglected that part of me. There were people who weren’t Latinos that are all white and they knew more about my country and my music than I did. And it made me hit that point where I was like, ‘Ok, I need to do something.'” 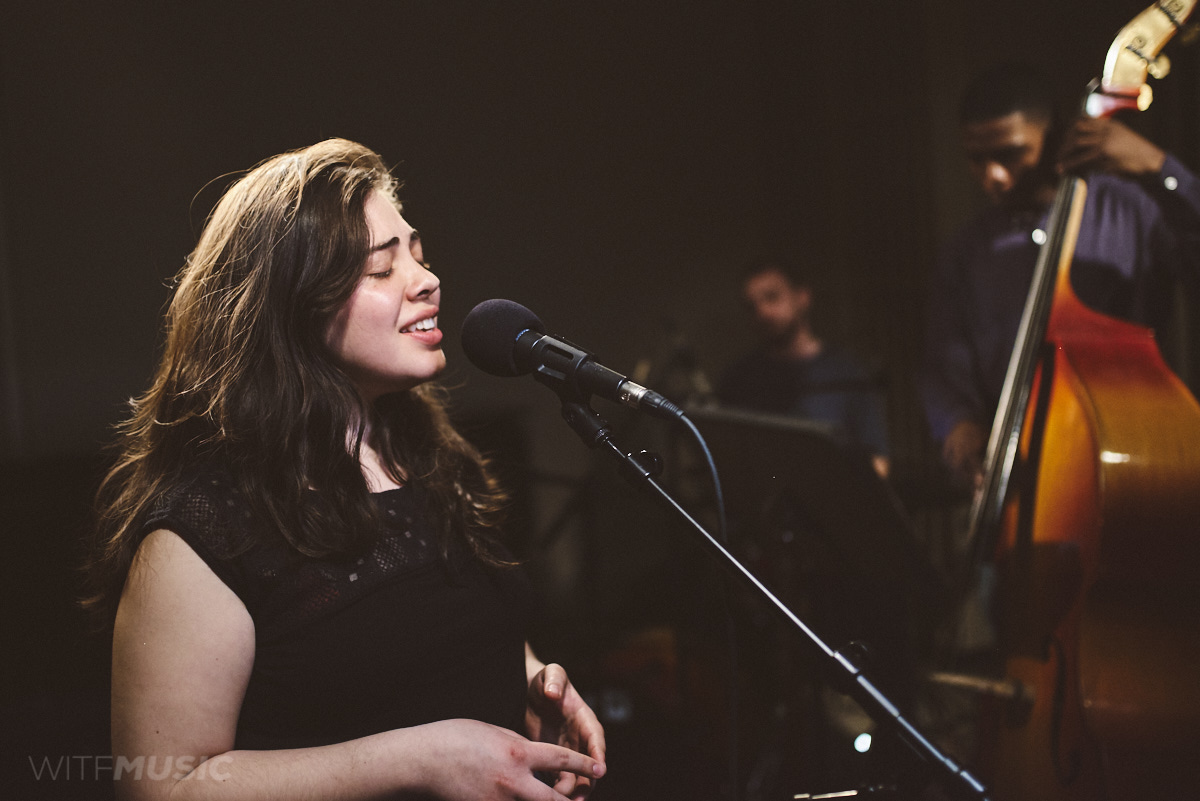 While Laura’s a Philadelphia resident now, Lykens still has a special place in her memories. But her feelings about that place are complicated. She’s written about in her song “Little Town”.

“I think it’s a really beautiful area. It’s mountains and open fields and sometimes in the summer [there are] cornfields or sunflower fields. I have images of just beautiful, beautiful countryside. But I also have memories of being the outsider. There were definitely times when my status as an immigrant was brought to my face as not a positive thing. My mother has a very thick accent. And it hurts when you hear people make fun of her. And that’s not to say I didn’t make connections with people. I had great friends in high school, but it’s hard not to have those bad things stick with you as well.”

Few things are easily reduced to simply good or bad. A childhood of singing into a hairbrush in front of the mirror can mix with the hurt of being picked on for being an outsider. For Laura Lizcano, her voice is her tool for reflecting on those complexities, reconnecting with her past and composing for herself a new future.Â 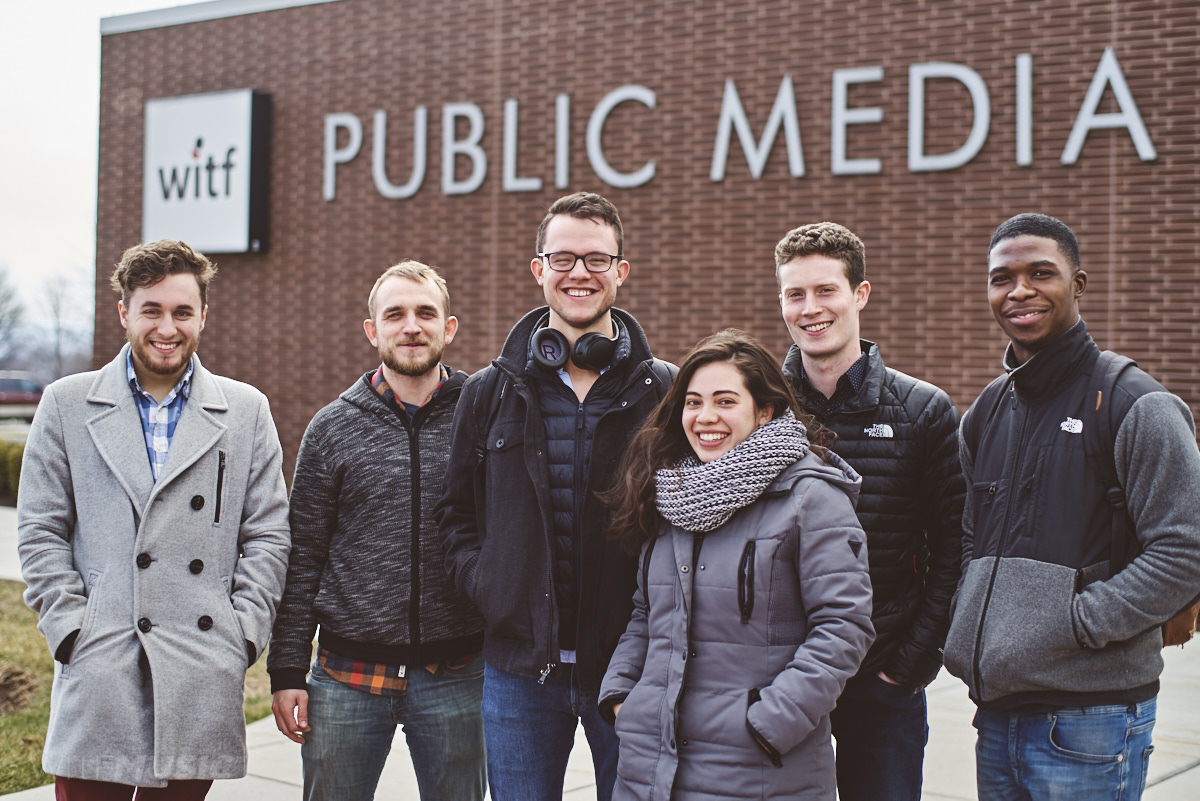