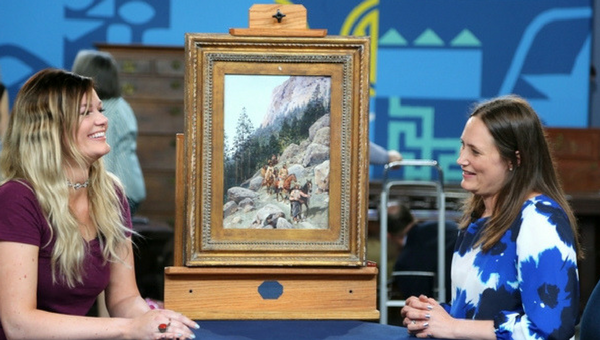 On the Friday January 5th, 2018 edition of WITF’s Smart Talk:

The long-awaited PBS’s Antiques Roadshow episodes produced in Harrisburg last summer will be broadcast nationally this Monday, January 8th and can be seen on WITF-TV at 8 p.m.

Five-thousand people brought some 10,000 items for appraisal to the State Farm Complex.Â  Some brought family treasures while others clutched dusty artifacts from the attic.Â  Paintings, jewelry, bric-a-brac and pop culture memorabilia are common fare, but many participants brought items reflective of the region’s Pennsylvania Dutch culture.Â

Most everybody is hoping to hear their items would be valued high enough to facilitate an early retirement.Â  Such is usually not the case.

On Friday’s Smart Talk, we speak with Antiques Roadshow appraisers Sebastian Clarke and David Rago aboutÂ  the experience of shooting the show in Harrisburg. 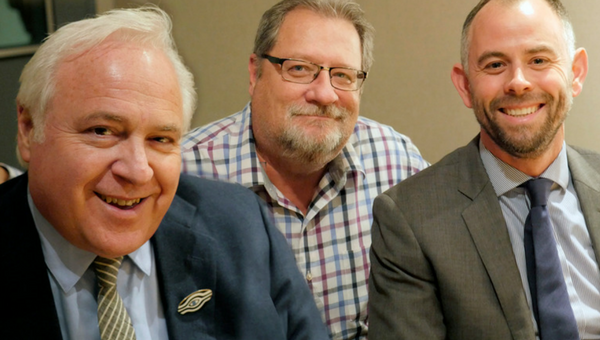 Also, the Humane Society International rescued 170 dogs from farms in South Korea where they were being raised for their meat.Â  Throughout history, dog meat has been used as sustenance by humans in parts of Asia, Africa and Europe.Â  While the concept has become relatively taboo in the 21st century, there are still communities in China, Korea and Vietnam who view dog meat as part of their daily cuisine.

Seven of those rescued dogs have been placed with the Delaware Valley Golden Retriever Rescue in Lancaster County, Smart Talk will discuss the rescue of these dogs and efforts to end consumption of dogs around the world with John Plummer, executive director of the rescue.Â  We will also speak withÂ Kelly O’Meara, Senior Director of Companion Animals and Engagement for Humane Society International, the agency responsible for the dogs’ rescue. 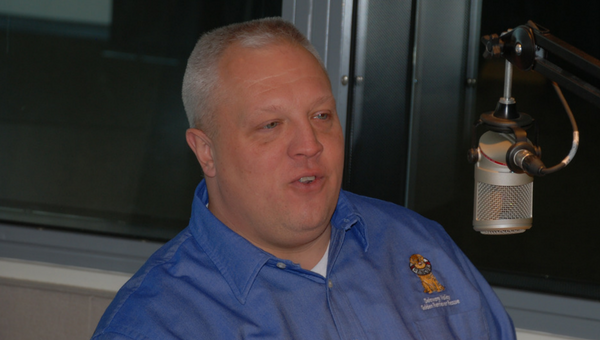