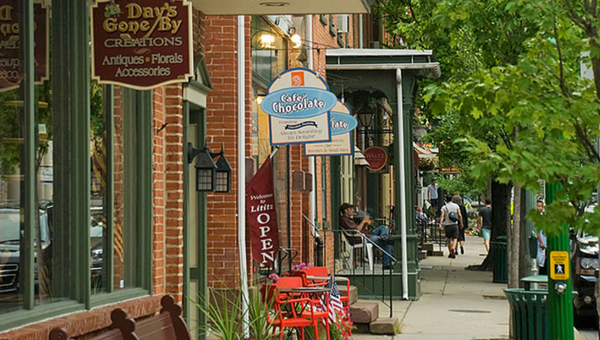 For ten years, Kelly Withum served as executive director of Venture Lititz, the economic development agency that drove that town’s successful re-development.Â  Withum facilitated events such as Taste of Lititz and the Lititz Beer Fest as well as attracting new, locally-owned businesses to Lititz’s downtown corridor. 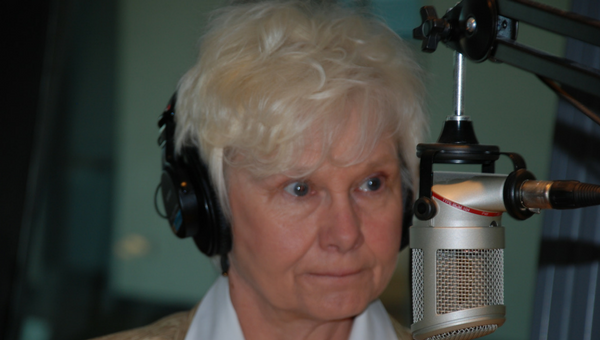 Withum is now helping the City of Lebanon revitalize its downtown with new businesses and development.Â  She appears on Monday’s Smart Talk to talk about what worked for Lititz and what could work for other “downtown corridors.” 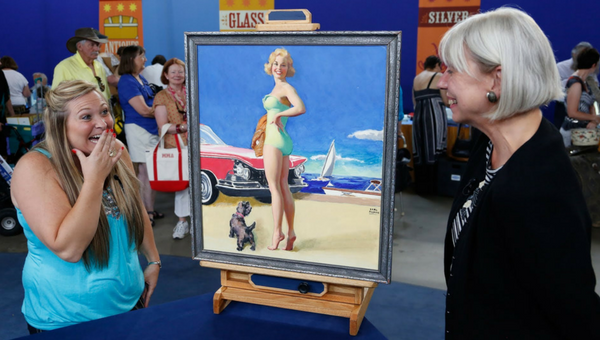 But the production of Antiques Roadshow is anything but simple.Â  Its a carefully choreographed event where people’s belongings are categorized and they are trafficked towards specific experts in a variety of fields.Â  Sometimes they find valuable treasures from the attic, sometimes they find the only value an object has is sentimental. 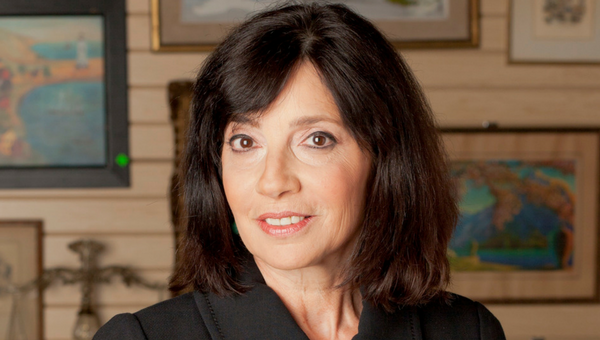 Antiques Roadshow is coming to Harrisburg, June 3rd, for three episodes.Â  Executive Producer Marsha Bemko joins us on Smart Talk to discuss the show from behind the scenes and offer some tips about which relics and bric-a-brac to bring.

– I’m a resident and business owner in Hagerstown, MD where we are trying to make build a downtown that’s a destination. While we’ve made significant progress, we seem to be in a stage where what we really need is ideas, support, and residents or businesses who are willing to go downtown. We run into a significant amount of prejudice, sometimes outright racism, and a continuous chorus of “the downtown is a dump and not worth our time.”

-Â I’m 28, a musician, and I’ve lived in Lancaster for the better chunk of 2 decades, and I’m here to tell you that nothing in a smaller urban area galvanizes a sense of community like diy music. It’s art, it’s entertainment, its an event, it’s positive, and people actually gather. I would like to see more robust support from the locality, which can only reinforce the positive aspects of community in the youth. Â  – Zac